Are You Phubbing Me? 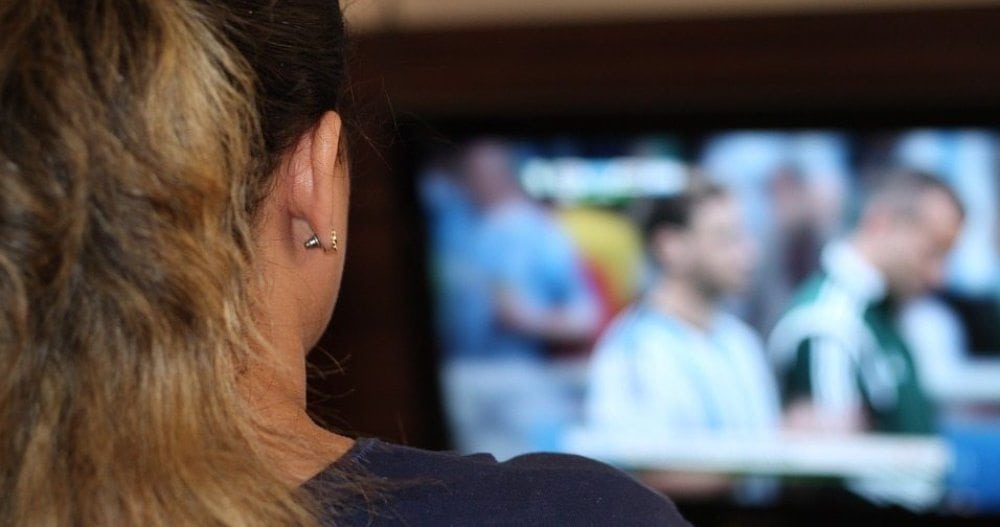 “Are you phubbing me?” he asked with a bit of attitude. I didn’t look up right away because I had no idea what the heck he said. When I finally looked up he said, “Are you watching this?”

I felt bad, but told him I wasn’t interested in what he was watching but wanted to be in the same room with him.

“It’s a thing,” he said. “Phubbing is real, and people are getting divorced over it.”

I Googled “phubbing.” Phubbing your partner is the act of being on your cellphone instead of giving them your full attention when the two of you are together.

A few days later I opened my eyes and reached for my phone. The alarm hadn’t gone off, and the phone was turned off. That’s odd I thought. I held the button to turn it back on but nothing. My stomach started to hurt. I was getting nervous. My calendar was full for the day. Panic  set in. I took the battery out and put it back in. Nothing. Without a doubt it was the dreaded black screen of phone death. How could this be happening?

I turned the television on. Our local morning show host asked, “Do you have Nomophobia?” It sounded like a condition caused by not having your phone. Was this a joke?

Nomophobia is the irrational fear of being without your cellphone or being unable to use your phone for some reason such as the absence of a signal or running out of minutes or battery power. Or in my case the black screen of death.

According to my trusty morning show personalities the symptoms include panic, nausea and an elevated heart rate. As I wiped sweat from the back of my neck, they said sweating. I needed to get dressed and go to the phone store. 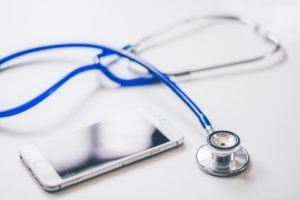 It’s frustrating when I see families in restaurants, looking down at their phones. When out to eat I rarely take my phone out of my purse. I don’t bring my phone into stores, and I definitely don’t text and drive. What I do with my phone is depend on it for business, for directions to get me where I need to go and for entertainment when my husband is watching something boring.

I’m not going to lie. When the people at the phone store said because of my warranty, they had to send my phone out and would overnight me a new one, I cried.

It was three days before my new phone arrived. The first day was unbearable. The second day I read an entire book and cleaned my office.

The first step to recovery is admitting there is a problem. My name is Doreen McGettigan and I have Nomophobia and am guilty of Phubbing.

A CHRISTMAS GIFT THAT’S BEYOND CHIC

PUPPIES CAN BE OVERWHELMING