Returning to The Garden 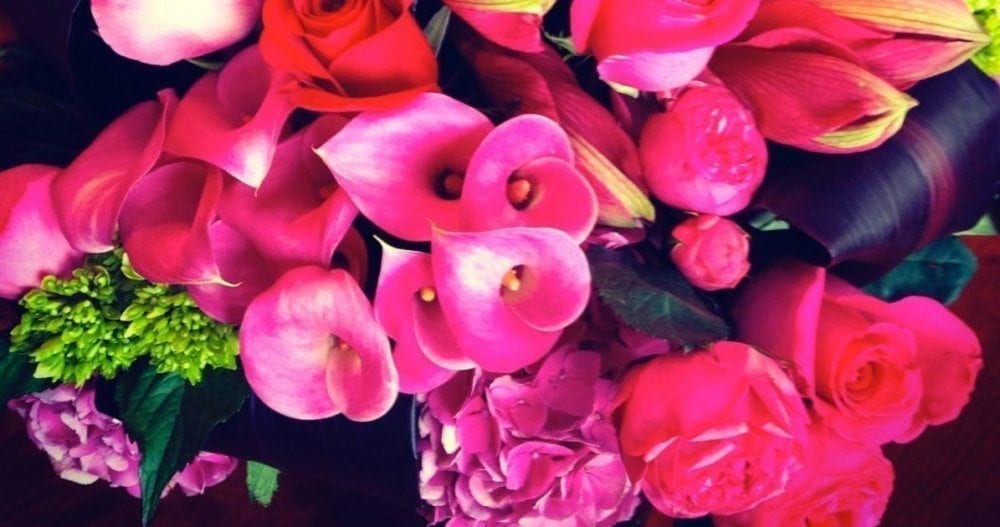 En route for an early walk at the dog park, my phone buzzed with a new message. Opening the email, I felt my mind and body pause for a moment, stunned in reflection.

“Sara,” it read, “Last year you ordered a gift for Elizabeth. At the time you indicated this was a Birthday. As a courtesy, we’re reminding you that the 13th is approaching. We’d love the opportunity to again give something special on your behalf.”

My Aunt, Elizabeth, loved flowers. Her gardens were her solace, and she spent hours, every day, from the first thaw to the first hard frost, caring for, and tending to her flowers. Always covered in smudges of dirt, she constantly bore remnants of the earth with which she had engaged earlier in the day. She knew every varietal and perennial, what grew where, who needed shade, or what colors were best served by crushed eggshells rather than specialty manure. Sending her flowers was more than just picking up the phone. It involved a discussion and thought process, and the people at Winston’s always seemed appreciative of the request for extra care and attention to the details and meanings of the blooms that would compose the art and music of her floral delivery.

Last year I had sent my Aunt a birthday bouquet, but just moments before reading the email reminder, I was thinking I needed to call Winston’s and order a bouquet I would place on her gravesite. I made the decision to bury her ashes on the 13th, the day that would have been her 93rd birthday. It was stunning to me–but perhaps that how energetically these things happen–that I could be thinking about needing flowers for Auntie’s grave, and then moments later, a reminder of what life had looked like one year prior assaulted my senses.

The space and time continuum never ceases to amaze me. She passed away less than a year ago, and yet, it could have been a decade, a lifetime, or an eon, since she passed. The void created when she died seems larger and more significant than the one that came to be when my parents passed. Perhaps because she continued to hold the history of our family; she knew the secrets and the nuances, appreciated the significance of a moment or interaction without having to be told the context. She was there for me, emotionally and physically, at a time when I was never certain of the response that might come on the other end of the phone or text or email chain. She anchored me to a routine that was comforting and predictable, and placed in a framework of righteousness, the choices and decisions I made at a time when I had no other relation to call my own.

The flowers I chose for this year’s bouquet were purple and white. Rather than being shrouded in meaning and significance, they were simply beautiful, appealing to my senses. When we arrived at the cemetery, the hole had been dug for us, but the attendant forgot to leave behind the shovel so we could fill in the dirt after placing her ashes. My children looked around for something we could use in lieu of a trowel, and collectively, we decided to just use our hands to scoop the dirt back into the well of earth. My daughter looked up and said to me, “Auntie would have liked this. She liked getting her hands dirty.”

The Problem with Being Camera Shy

Guided Imagery Tools to Help You