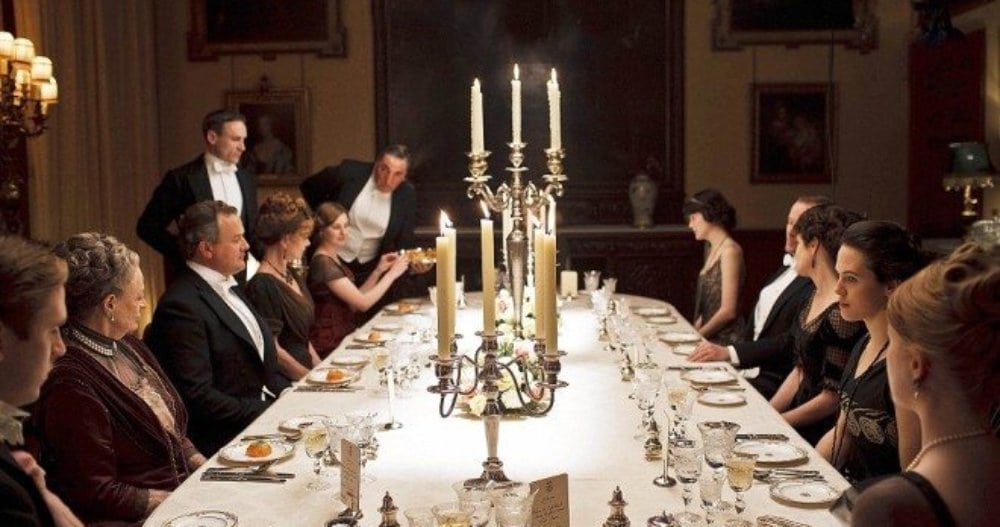 A few years into my second divorce, I’m finding myself at an interesting intersection: My first marriage and divorce is diluted in my mind as I was (A) exceptionally young when I married and divorced, and (B) the process and ensuing contact over the years has been minimal at best. I’ve had non-marital breakups that were worse than what I experienced in my first go-round. Now as a middle-aged woman who shares three children with a man from whom I’m divorced, there’s an intricacy and intimacy to our post marital relationship I didn’t expect, and frankly, don’t know how to handle.

Perhaps naively I assumed once the court declared our status as independent beings, all the stuff we’d carried around for so long would magically disappear, or by virtue of having separate residences, the dynamic between us would be completely different. What I didn’t plan for, or expect to have to navigate, was the emotional minefield of keeping up appearances when social situations call for taking one for the team.

In the past few months we’ve walked the gauntlet of family events from college interviews to graduations, sweet 16s to funerals and memorial services. These are all emotionally intimate events, but when you’re distanced – or are distancing yourself – from an unhealthy relationship, constantly being thrown back into the arena of dysfunction can take a toll. There’s a fine line between displaying a united front when a prep school or college admission is on the line, and attending events together as a couple. While I’m thrilled the bitterness and acrimony that was pervasive for so many years has subsided, I still find myself girding my loins when the opportunity for a quiet and private conversation presents itself.

While attending a school orientation, in be-tween sessions, my Ex and I found ourselves milling around other overwhelmed and exhausted parents. Once all the polite conversation had been used-up, there was an awkward cloud hanging in the air. Should we sit down and have a cup of coffee and chat about old times, or politely go back to our respective work caves and ignore the fact that we no longer share the mundane with one another? We chose the latter.

The ride back from driving a child to the airport left us with a conspicuous silence in the car, but it was a dinner we both “had” to attend where I realized how hard it is to avoid the intimacy of a long-term relationship.

I was telling one of my “stock” stories that was situation appropriate, when my Ex–who was at the far end of the table–chimed in with his contribution to the story… something we had done as a couple multiple times over the years. To the outside observer there was an ease and naturalness to my rendition and his ad libs, yet both of us felt somewhat stricken at the end of the story – as if we had both accidentally seen the other naked. We had avoided that kind of partnership and couple-ness for so long that to fall into it, almost by rote, caused me such dis-ease that I had to excuse myself to the ladies room.

Learning how to be divorced and learning how to be single are separate skills that have to be mastered. Being single comes easily to me. I’ve always been fiercely independent, so adapting my behaviors and habits as a party of one is less of a challenge. What I struggle with is giving the space and acknowledgement to the time when I was a couple and part of a pair… that and learning what to do with the residual intimacy that doesn’t have a place to call home.

Hoarding vs. Collecting: A Delicate Distinction

I INTERVIEWED A SERIAL KILLER