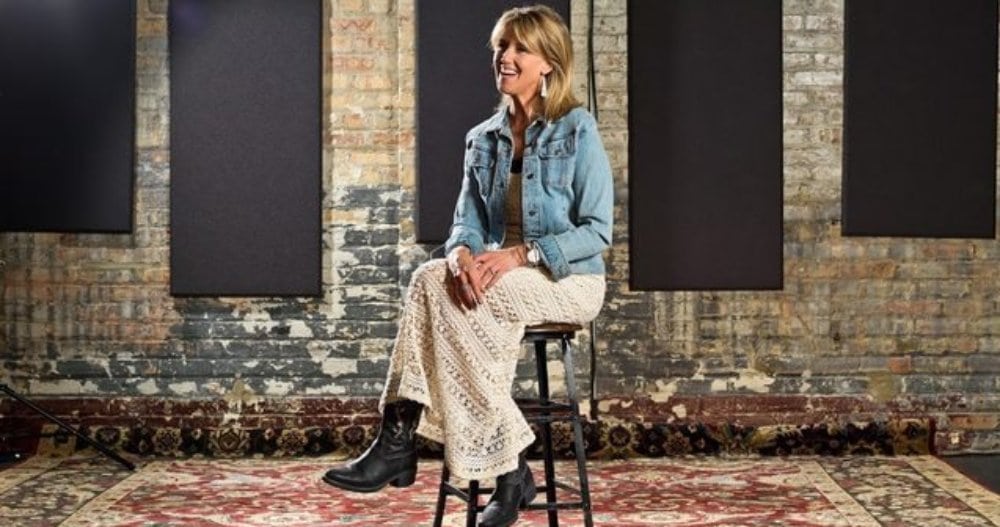 How many of us have reinvented ourselves over the years, particularly as we find ourselves with an empty nest or knocking on the door of retirement? Last month I met Val Haller, a fellow Fierce 50+ woman who’s not only as crazy about music as I am, but she turned it into the focus of her reinvention. What started as an idea to create a curated playlist on a streaming music app–ValsList–so busy adults can enjoy more than the music they grew up with, Val Haller has become an influencer and a powerful brand in the music industry.

Many adults don’t like rap or don’t want to listen to the current music stations in hopes of sifting through music they don’t like in hopes of finding something they do like. What’s more, the sheer number of music discovery platforms have left many Boomers a bit bewildered, and so they’re stuck in the 60s, 70s and 80s.

In addition to her popular Val’s list, Val was featured on Oprah; she wrote a weekly music column for the “Boomer” section of the New York Times, and she began hosting “house concerts” in her Chicago home, featuring cool bands. Val’s concerts have become so popular, she’s taking them on the road to country clubs and other organizations. What started as a love for music has allowed her to think about expanding on a national level.

This is the first of many music lists Val will be curating just for 1010ParkPlace! We’re excited to have her join us, and if you like her suggestions, you can either download them to your playlist/start a playlist of your own, or checkout her website and her app! Enjoy! 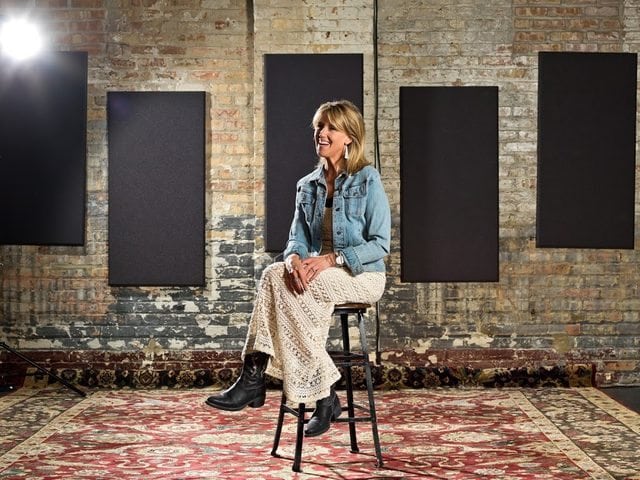 She’s a member of 2112 music startup incubator at Fort Knox Studios, Chicago; writes the music column for Make It Better magazine; authored a weekly “Music Match” series for the New York Times; is a regular guest on the morning TV show “You & Me This Morning” on WCIU; launched an indie concert series at Chicago Botanic Garden; writes a personal music blog on her site and hosts a long-running, professional house concert series in her Chicago home that has expanded to private country clubs, ad agency gigs and other corporate events.

Do You Weigh Yourself?

EVERY FAMILY HAS A BULLY

WOMEN OVER 50 AND PREVENTING A SLUMPED SPINE

How to Never Hate Your Life