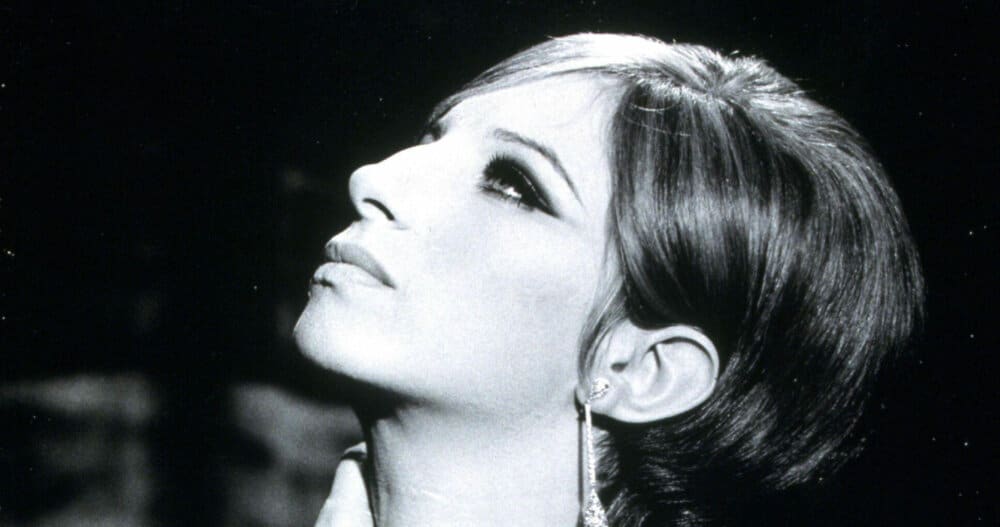 As far back as I can remember, my mother referred to me as “poor little thing” as though it were my first, middle and last name. “Poor little thing, she has such a long horsey face,” or “poor little thing, her glasses look like Coke bottles.” It’s not surprising I grew up wishing I looked like Sandra Dee, the 60’s, blonde beach babe with the perfect features.

But as I’ve gotten older, I’ve come to understand the truly magnificent faces are often the ones that are imperfect.

My first husband was attracted to women who had unusual features like the late actress, Karen Black, and Barbra Streisand. Both are cross-eyed, and Streisand’s nose is far from angelic and petite. At the time I didn’t get the appeal, but now I know that beauty isn’t always what we’ve been led to believe.

While I wanted to be a cookie cutter blonde, I think it’s interesting that I’m drawn to men who are the opposite of the male versions of Sandra Dee. Instead I like chiseled men like Lyle Lovett.

My first husband, Jon Philip Ray, had a distinctive nose and a gap between his two front teeth. Both were things I found appealing. Actually, he took my breath away.

Then there’s my friend, Mark Grischke. I took this photograph a few years ago in Bedford, Connecticut when we were there doing a photoshoot and an interview. I think he’s striking and handsome. You will never confuse Mark for someone else.

This was my second husband’s Uncle Gid. He was a Native American. Tell me that isn’t a magnificent face!

Then there was Charlie Watts. I still can’t believe he’s gone. I’m heartbroken. Like the other members of the Rolling Stones, when Charlie and Mick, and Keith and Ronnie got some mileage under their belts, they became far more interesting looking than when they were younger. I love each of the Stones for different reasons, but if I’d been stranded on a desert island, I would’ve wanted to be there with Charlie.

I, too, have irregular features, especially my eyes. One is smaller than the other. It used to bother me until my first husband said it was one of the reasons he found me attractive. If I’d been little Sandra Dee, I would have missed out on that relationship, and it was a pivotal point in my life because it set the tone for who I am now. And then there’s my 10 breast cancer surgeries: My breasts are scarred and mismatched, but I’m still here! Such a small price to pay.

Do you like the things about you that are different and unique looking? I hope so because we need to be our biggest cheerleader, and the confidence and ability to do that starts with how we feel about ourselves. Let’s not be so hard on ourselves as we age. Getting older is a privilege. We’re the lucky ones.

FIVE MAKEUP DON’TS FOR WOMEN OVER 50

Just Say No With Confidence and Grace