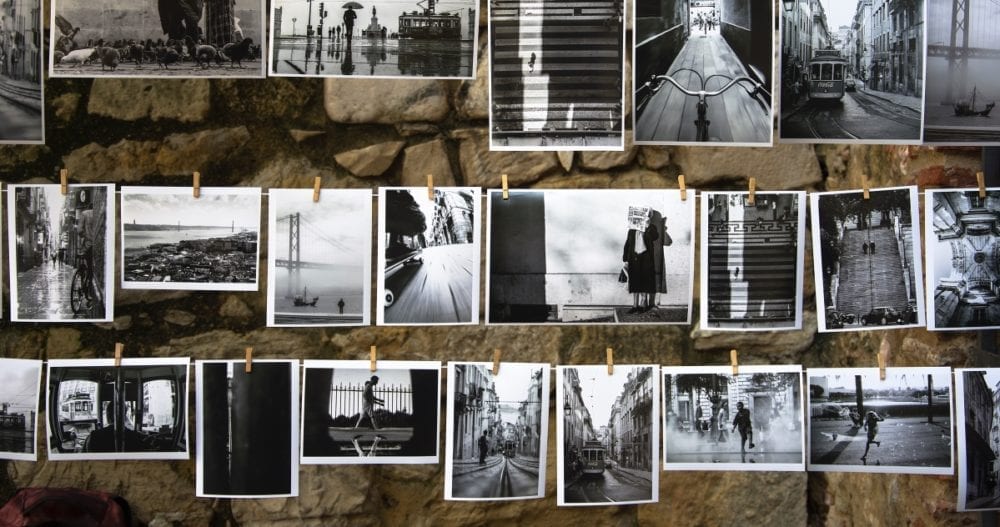 As I plunged into the cool inky sea, I knew this would be a moment I would remember forever. With only the twinkle of the stars to guide us, we had returned to our boat, following a dinner of fresh seafood and local wine. Seven friends: We had shared an evening of amusing conversation and much laughter.

Cocooned by the darkness, my husband and I hesitated on the deck, waiting for the others to go below before slipping out of our clothes and into the ocean. This was the first time I’d been skinny dipping in years, and I was struck by how something so simple could feel so significant. The sensation of the sea against naked skin and our giggles ringing out across the water is what I’ll always remember about that night. Long after the memory of what we ate, drank or said has long gone.

There were so many holiday moments like this, which are already my favorite memories. But they weren’t the things I’d been expecting to so fondly recall. I had expected it to be the sights we were keen to see and the activities we had planned that would leave an imprint on my mind.

Instead it was the unexpected that left its mark on me. It was the swim across a wide bay to a remote little bar, which served the most delicious drinks. The swim left me feeling invigorated and virtuous, and drinking post-lunch cocktails with just the sea and the bushy landscape for company felt like we’d found a place created just for us.

A trip to a beautiful, highly-anticipated town left far less of an impression on me than the unnamed cove where we moored overnight. The only ones to do so and a place I will never be able to find again, because I never really knew where we were to begin with. That night we watched the sky turn a vivid purple as the sun went down; the perfect backdrop for the fisherman who set his net in the fading light before turning to his companion – a big, black dog. He put on a show of affection for his furry friend who responded with enthusiasm. It was a touching sight to witness, this tender exchange between man and animal.

Hours later we sat listening to our evening soundtrack; the waves lapping gently against the waterline of the boat, one side of the cove lit up by the rising moon until it peeked over the rock cliffs and dazzled us with the fullness of its face. We had witnessed something special in that remote place with no name, which we fondly dubbed ‘The Wilderness.’

But when we look back on our lives I think it will mostly be like this: We’ll remember those small but special things we did and the times when something unexpected made a day stand out.

Picture of a Lifetime