I INTERVIEWED A SERIAL KILLER 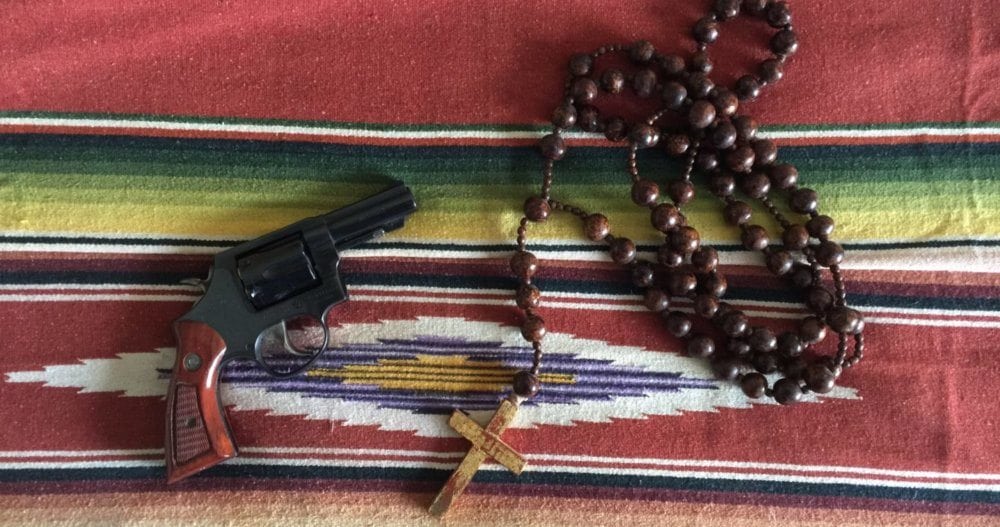 If you’re new to my blog this is not the kind of thing I usually write about. I’m more interested in writing Promise Yourself These Six Things, Does Someone Need Your Help to Heal or Fifi’s Shoulda, Coulda, Woulda, Did Retirement. I’m writing this because of the number of emails I received about the serial killer I mentioned in last week’s blog. It’s also a reminder there are people like this in the world. Here’s a small snippet of a true story I’ve never published.

It had been arranged for me to interview Felix on what was to be one occasion–but at my request it expanded to two–in a private office somewhere in the United States. When he entered the room it was obvious my husband–and others–had made themselves clear about the “rules of engagement” for our meeting.

Again I can’t tell you what they were, but Felix and I were alone in the room, and I felt safe.

If you didn’t know Felix’s “resume,” you’d think he was a big, burly, teddy bear of a Mexican who was out of shape. For someone who looked doughy, he was a black belt in karate and had been trained on the finer points of killing and torture by a member of the Israeli Army.

Felix was a walking contradiction of everything I thought about good and evil. His perception of normal had long since skidded off the rails of crazy. One minute he was telling me the details of how he’d killed someone and the next… He was showing me a leather wallet he’d made, whipstitching the edges while waiting in his truck for the lights to turn green.

“I killed my first man when I was 14,” said Felix. “One of my uncles. He was trying to do my sister so I got my grandfather’s .38 Special, and I shoot him. The gun had a curved handle on it. Real pretty like.”

Felix paused to take a mouthful of the chicken dish he’d brought for lunch. His thick stubby fingers were slick with grease, and a piece of rice clung to the side of his mustache.

“I counted nine holes in one side of his serape. Nine holes! I show it to you sometime. (Like the serape, Felix kept other souvenirs from his kills including a finger he preserved in a vile of formaldehyde.) Hit the floor like a rock! Didn’t open his eyes no more. Just bleeding out all over the floor.” Felix dangled a half-eaten chicken leg between his thumb and forefinger. “Dead people have gases. They float if you throw them in water and haven’t opened them up. I don’t care what you put on them to weigh them down, they just float up, again.”

When he finished his lunch, he neatly wrapped up the remains, taking care to wipe off the conference table with a napkin from his sack. He leaned forward and a sterling silver image of Christ, nailed to a small wooden cross, slipped from inside his shirt and swung back and forth on a coarse leather lanyard.

“I have a sister who lives in Corpus Christi. She fixes hair and goes to church. Very religious. Me?” Felix shrugged his shoulders and cocked his head to one side. “It is part of my culture, but the only time I have religion is when I see things getting tight.”

“You may not think it, but my job is hard. You have to do it just right, ‘cause if you start hitting a person again and again… After a while he don’t feel his ass getting kicked no more. You know?”

BLACK AND WHITE IS SO VERSATILE

The Wisdom of the Kalimba