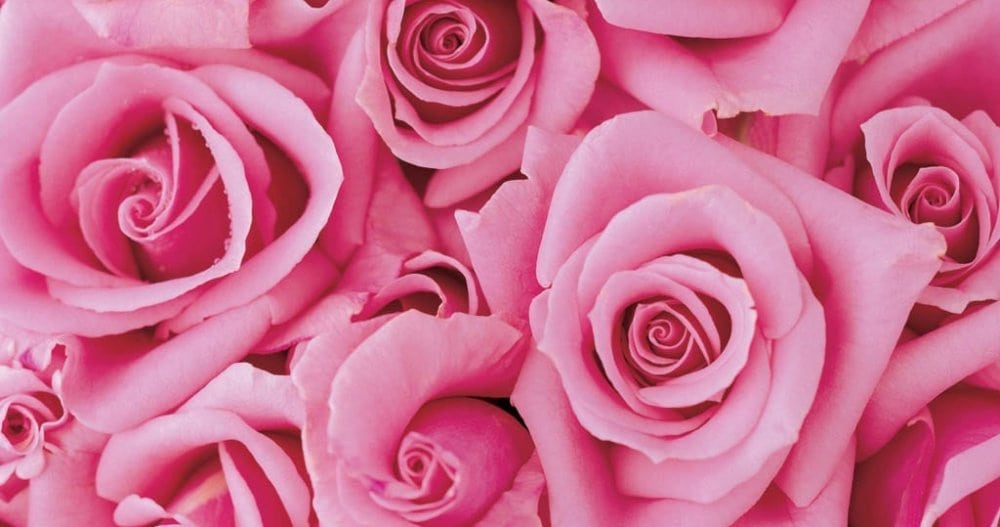 In the last two weeks I’ve been to a funeral, a memorial service and a Mexican funeral mass. While each service was poignant and different, they all made me think about my friend, Norma, who died eight years ago this month.

In many ways Norma was the mother I always wanted.

I’ve made it a point never to view the deceased, but moments before Norma’s funeral began, I was compelled to see her one last time. While Norma would have laughed at the girlish, bubblegum pink lipstick they put on her, she looked beautiful. Perhaps it was because she looked at peace. Gone was the oxygen tube and the heavy oxygen canister that kept her tethered to each breath. Gone was the emphysema and the cancer, the radiation treatments and the pneumonia that finally claimed her.

Norma was more interested in you than you were in yourself. I was always saying, “I’m fine, Norma. I want to hear about you.” She would shoot right back, “Oh, honey…”—she spoke faster than you’d think an 87-year-old woman on oxygen could—“I’m the same ornery person I was the last time we talked.”

Norma always wanted to hear about your life. She remembered every little thing you’d ever said, and long after, would ask follow-up questions that made you realize how sharp she was. Because of my chemo-addled brain, I told her I was the stereotypical 80-something-year-old—with memory problems—and she was the younger of the two of us.

When I lived in the Little House at the ranch, three times a week I drove 45 minutes—one way—to the gym. That was four and a half hours a week, and I spent a lot of that time on the phone with Norma.

Over the years I learned a lot from Norma. She was wise and funny and always made me laugh. We were girlfriends, sharing stories, keeping one another’s confidences and boosting one another’s spirits in times of despair. I could tell her anything and often did.

The day of her funeral I was reminded that our body is only what carries “us” from place to place. I realized Norma’s sparkle and wit and her stories were now stored inside of me and everyone who loved her. We are one another’s archivists, storing and passing along each other’s legacies.

Have you ever thought about what part of you others will carry with them after you’re gone?

Will you be remembered as the person who owned the most stuff? The person who made life all about you; a person who can’t bring themselves to share in the success of others? I know some women like this, and the blind eye they turn toward others is more telling about themselves. In many ways I fall short of the person I want to be, but I hope I can take a page from Norma’s book of life and hold the people around me as dear… and sometimes more dear… as I hold myself.

About Norma’s bubblegum pink lipstick… I can hear her now. “Oh honey… That color makes me look about 14, desperately hoping some boy will ask me to dance.”

Freedom to Fly in the Empty Nest