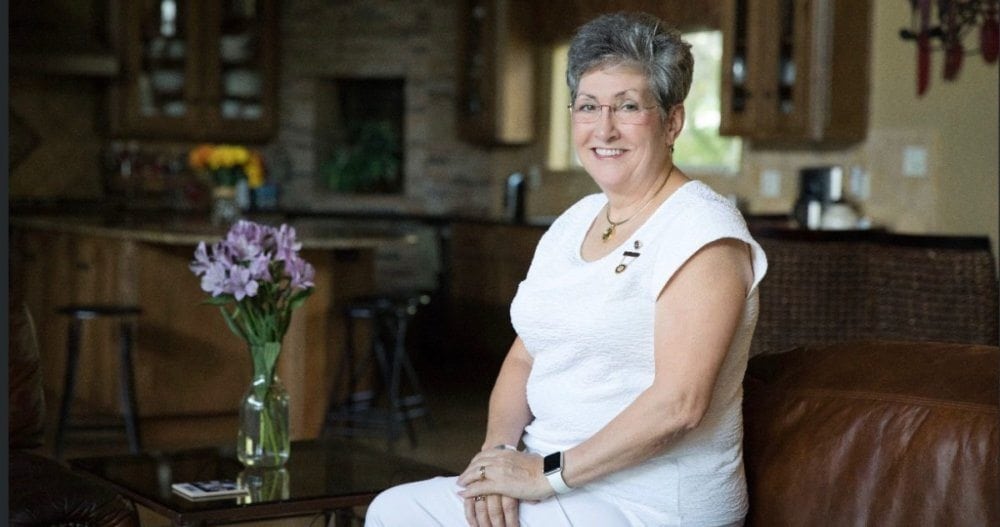 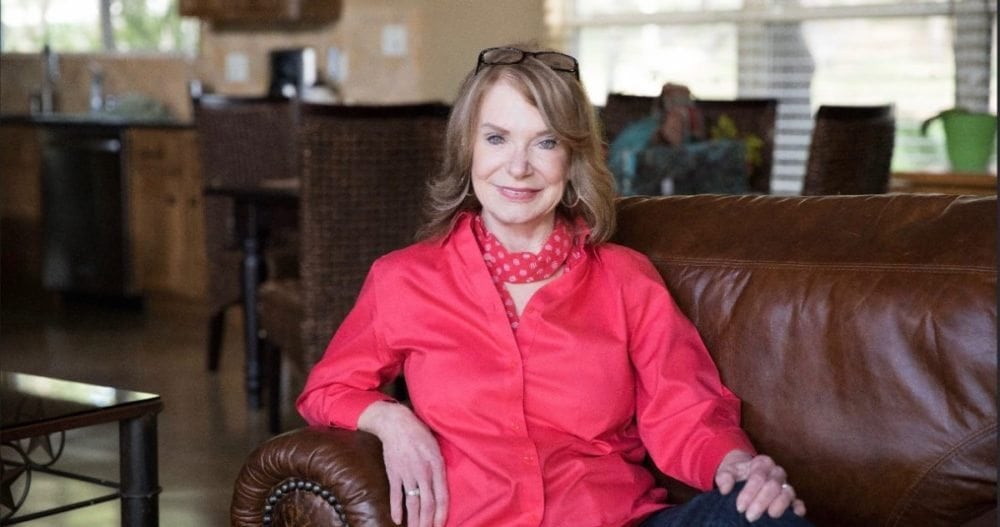 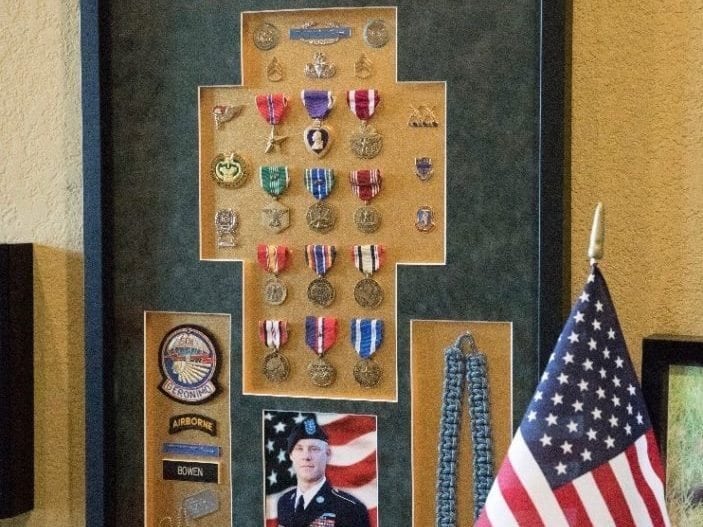 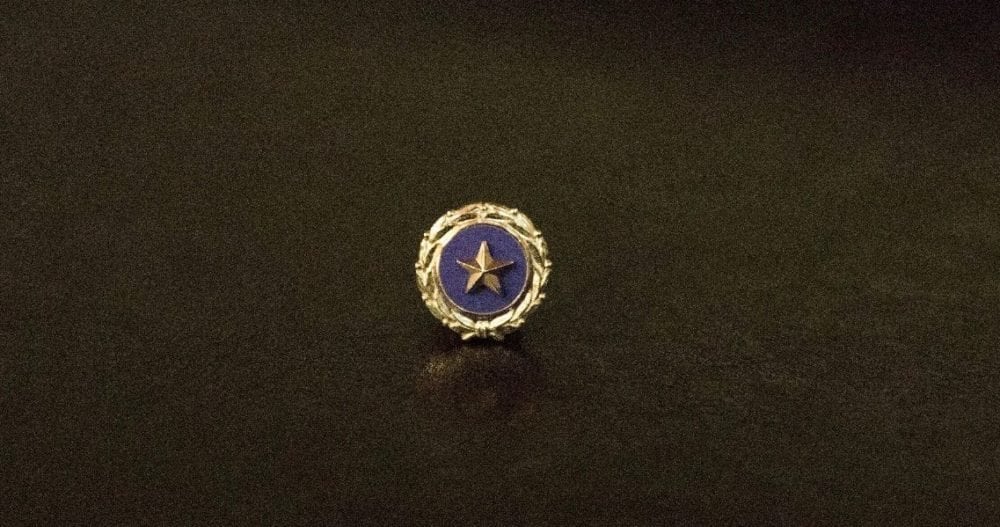 Did you know the last Sunday in September is Mother’s Day? While it’s not the traditional mother’s day most of us think of, Gold Star Mother’s Day is reserved for mothers who’ve lost a son or daughter in the active service of our country. Gold Star Mothers is a nonprofit, nonpolitical organization dedicated to continuing the service their fallen sons and daughters cannot finish. It’s been almost 100 years since Gold Star Mothers first came into existence.

During World War I, Grace Darling Seibold stopped receiving letters from her son, George. Every day she went to Walter Reed Hospital in Washington, D.C., hoping to find him among the wounded.

When it was confirmed George had been killed, Grace realized self-contained grief was self-destructive, so she put together a group of other veteran mothers to help her care for the wounded. As she told the other mothers, for all they knew, their sons had fought beside some of these men. Today the Gold Star Mothers continue to care for service men and women and their families in a variety of ways from hosting ice cream socials, to partnering with Boy Scouts of America troops around the country on service projects.

“The service we do is bigger than ourselves,” said Reesa Bowen Doebbler, President of the Alamo Area Chapter of the American Gold Star Mothers in San Antonio, a city with a large military community. Reesa’s son, Staff Sgt. Clayton P. Bowen, was killed August 18, 2009, when his convoy encountered an IED explosion in Afghanistan. “Like our children, we’re in service of our country. We’re a support group by nature, but when we get together, it’s not a pity party. It’s about how can we give back?”

Candy Martin, this year’s National President of the American Gold Star Mothers—who served in the Army for 38 years—also lives in San Antonio. Candy remembers the last face-to-face conversation she had with her son, Tom, April 17, 2007. “When I told him I didn’t want for him to go back to Iraq, he said, ‘Mom, it’s what we do.’”

Both Reesa Bowen Doebbler and Candy Martin would make their sons proud. With Reesa at the helm, October 12th, 2016, Talbots at North Star Mall in San Antonio, is having an event from 3-7pm to benefit the work of the Gold Star Mothers. September 23-25, 2016, Candy is overseeing and hosting Gold Star Mother’s Weekend in Washington, D.C. Saturday is the laying of the wreath at the Vietnam Veterans Memorial at Arlington National Cemetery, and Sunday, Candy and her family are laying a wreath at The Tomb of the Unknowns.

“There are mothers who can’t do this, “said Candy. “They live and breathe the sadness every minute of everyday and can’t get out. I have a good friend who was in that hole for years. One day she heard a voice, just as clear as if her son was standing there, that said, ‘Mom. Get out of bed.’ After that, she changed.”

With a smile on her face, Reesa said, “I think all of our children would be very proud of us for continuing their legacy of service.”

New York Strength Then And Now

He Stood Me Up in South Africa