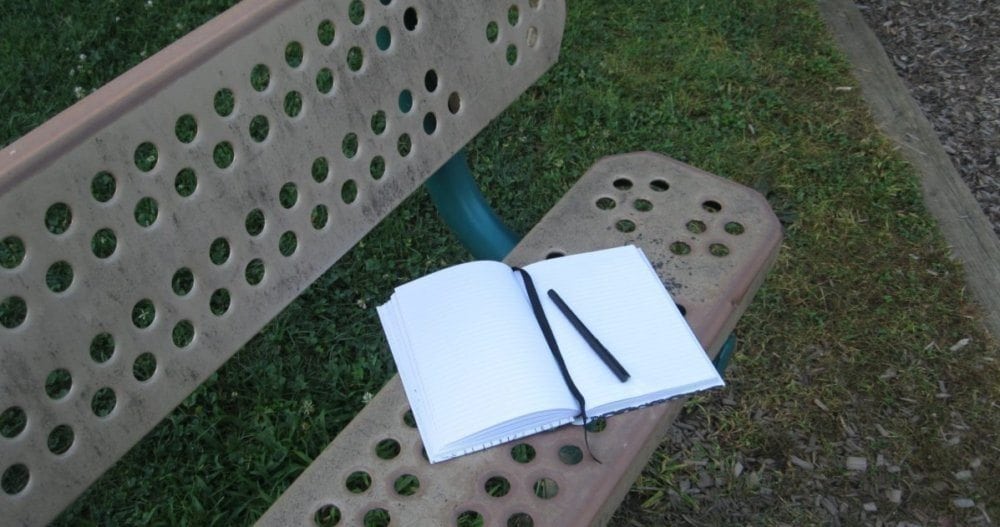 My boss was already at work, and that was a surprise because I almost always beat him in. As I passed his office, instead of his usual ready smile, he said, “Come in please,” and shut the door.

I had seen this coming for months though none of my friends would believe me. “You?” they all said. “Ridiculous!”

I knew better. You begin to get it when you’re left out of an email chain here and a meeting there. Every morning at the beginning of your workday, somehow your desk seems a few inches closer to the exit. Is it my imagination? you wonder for a while. But sooner or later you’re not surprised when your boss invites you into his office and closes the door.

I accepted a generous severance and promised not to sue the company. My boss lifted the cartons of stuff I’d accumulated into my car for me – potted English ivy, framed photographs, and a pencil holder my son made in third grade.

We wished each other well. Then it was over.

By noon, I was buoyant. “It was for the best!” “A blessing in disguise!” “No more pressure!” All me.

By dinnertime, I was depressed. “I have no idea what my next move is.” “I’ll never get another job.” Me again.

A few weeks later, I was somewhere in the middle. Hopeful as I prepped for interviews. Realistic when email arrived later in the day with the dreaded: “Best of luck in your job search.”

Then it came to me.

I tried out my idea on a neighbor who kindly wondered why he’d seen me home so much. I told him I’d lost my job and had been applying for new ones, but nothing was happening.

“I decided I’m going to write,” I said, listening to how that sentence sounded wafting through the air.

But I’d put the words out there, and summoning up confidence that had been hiding for a while, I put a plan in place. And I waited for a sign.

I was in a park, jotting down observations in the notebook I carry everywhere. A boy, about 10, sat down next to me. His dad was off to the side, watching expectantly, and I wondered what this was all about. The boy held out a stack of copy paper, mercilessly stapled down one side. The cover read ROBOTS in bold lettering, with an ambitious illustration.

“Hi,” he said. “I’m a writer. I have this book for sale for $1. Just to warn you, it might be scary in some parts.” I loved his confidence. I mourned mine.

I complimented him on his wording and his drawing. Then I bought his book.

“Not at all,” he said, and he took off for the swings.

Small Can Be Big Too