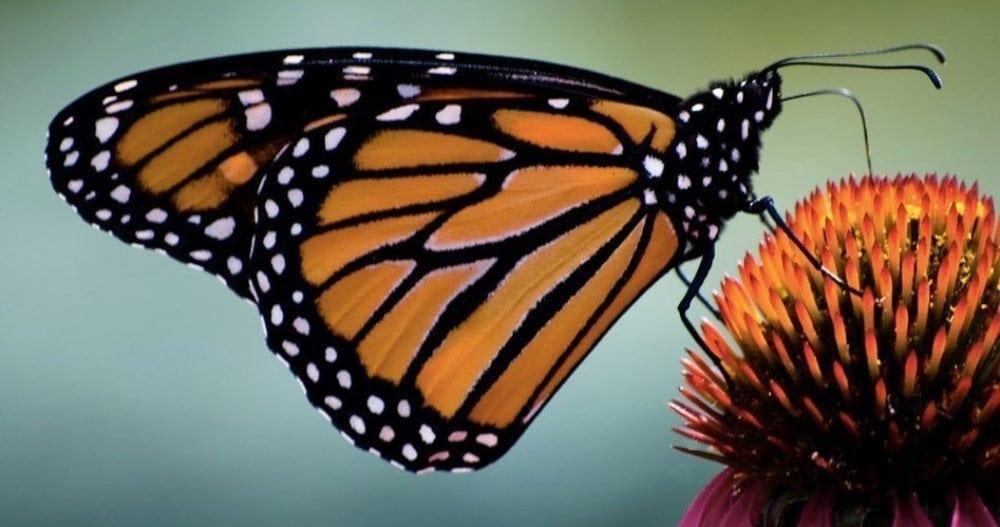 We all know women who looked better before they started getting Botox, fillers and plastic surgery. If I wasn’t afraid of becoming one of those women, I would signup for a “neck job” in a heartbeat. While it’s tempting to believe television commercials that claim minimal invasive procedures can transform you into the beautiful butterfly you once were, you might want to think twice before having one of those surgeries.

Ten years ago I met a well-known soap opera star through a mutual friend. I knew she’d had a facelift, but her results were fabulous! I don’t mean it was one of those facelifts where you say, “She’s had work done, but ‘it’s’ ok.” You couldn’t tell she’d had anything done except she looked better than ever. Fresh and relaxed. In a blink I became the woman at the table next to Meg Ryan’s character, in When Harry Met Sally; the one who tells the waiter, “I’ll have whatever she’s having.” I promptly got the name of the soap star’s surgeon and beat a path to his Beverly Hills door.

ABOVE ALL, I DON’T WANT TO LIVE WITH PLASTIC SURGERY THAT MAKES ME LOOK LIKE A DESPERATE VERSION OF MYSELF.

His outer office was worth the price of the consultation. It was filled with young women with goldfish lips and old women in wheelchairs, wearing their granddaughter’s face. Most of the women wanted to fix bad surgeries done by other surgeons. One woman had eyelids that didn’t close, while another woman’s eyes made her look Chinese. Another looked like a squirrel who’d stored one too many nuts in both sides of her cheeks.

When it was my turn to see the surgeon, he told me he thought it was premature for me to have work done. He also addressed my questions about the magic facelifts advertised on TV.

“Imagine making a bed by simply pulling the top sheet over the bed,” he explained. “While the top sheet might be pulled tight, you haven’t smoothed out the rumpled bottom sheet. Minimally invasive facelifts may look good for a while, but you haven’t put the underlying facial muscles, i.e. the rumpled bottom sheet, back where they used to be. So your face will quickly succumb to gravity’s tug-of-war.”

Since then I’ve had two mastectomies and numerous breast reconstruction surgeries. They’ve made me realize perfect breasts, or the face I once had, are not as important as being healthy. That doesn’t mean it’s not difficult to look in the mirror and realize I’m not the foxy chick I once was, or to come to terms with the woman staring back at me. I can, however, choose to judge myself by the wisdom and depth of character I’ve accumulated along the way; something I didn’t always have when I was younger.

If I’m to be honest, I still long for my younger face. Who knows, at some point I may get another consultation with a top surgeon about my neck. Above all, I don’t want to live with plastic surgery that makes me look like a desperate version of myself.