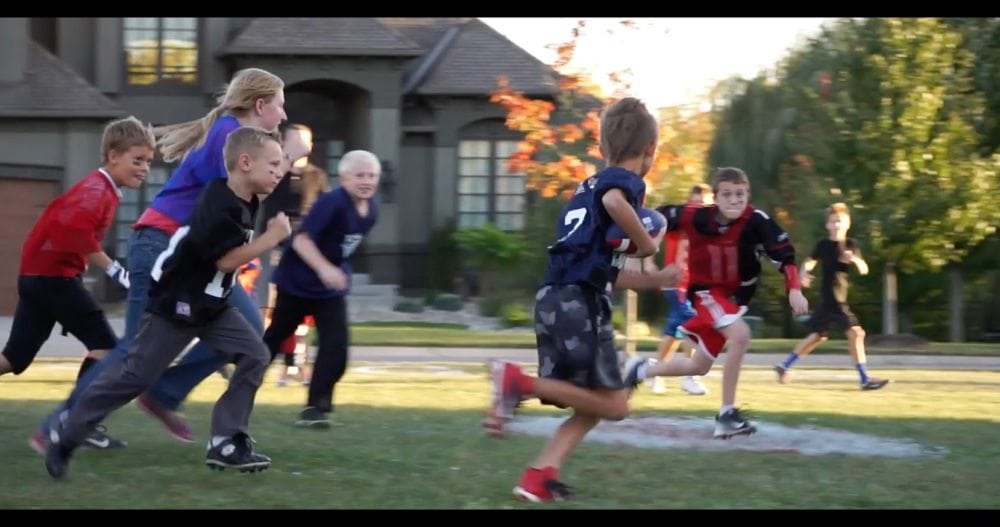 As a result of backyard football games, this week I saw four “jammed fingers” in my office. Note: It’s been two weeks since Thanksgiving… since these happened. Now I’m not saying to make an appointment every time you jam your finger. But honestly, consider it, especially if there’s a lot of pain or swelling, and absolutely if your finger looks funny. I’m here to tell you, it won’t straighten out on its own. Two of my patients will have permanent deformity and stiffness, simply because they waited too long.

Some fractures and sprains might only require buddy-taping one finger to the other. Others require early surgery, and there’s everything in-between. It’s not easy to determine the severity of injury by just looking at your finger or asking your neighbor, which is what most people do.

We often see finger injuries two and three weeks after the incident. This is because at first, we think we just have a minor injury, and it will get better in a couple of weeks. When it doesn’t stop swelling and remains painful, we finally decide to see a doctor. By then it’s often too late to fix it. Some injuries don’t require any additional treatment at all. But the downside of waiting too long far outweighs the upside of finding out that no treatment was needed.

Extended splinting in one position can also result in a permanent contracture. Emergency rooms often apply aluminum splints with the finger in a straight position. This is meant to be temporary. You’re usually directed to follow up with an orthopedic surgeon. Many don’t. Three weeks later the result is often a permanently stiff finger.

Please be mindful of your delicate fingers, and don’t hesitate to see your local orthopod. Your fingers are small but so important. 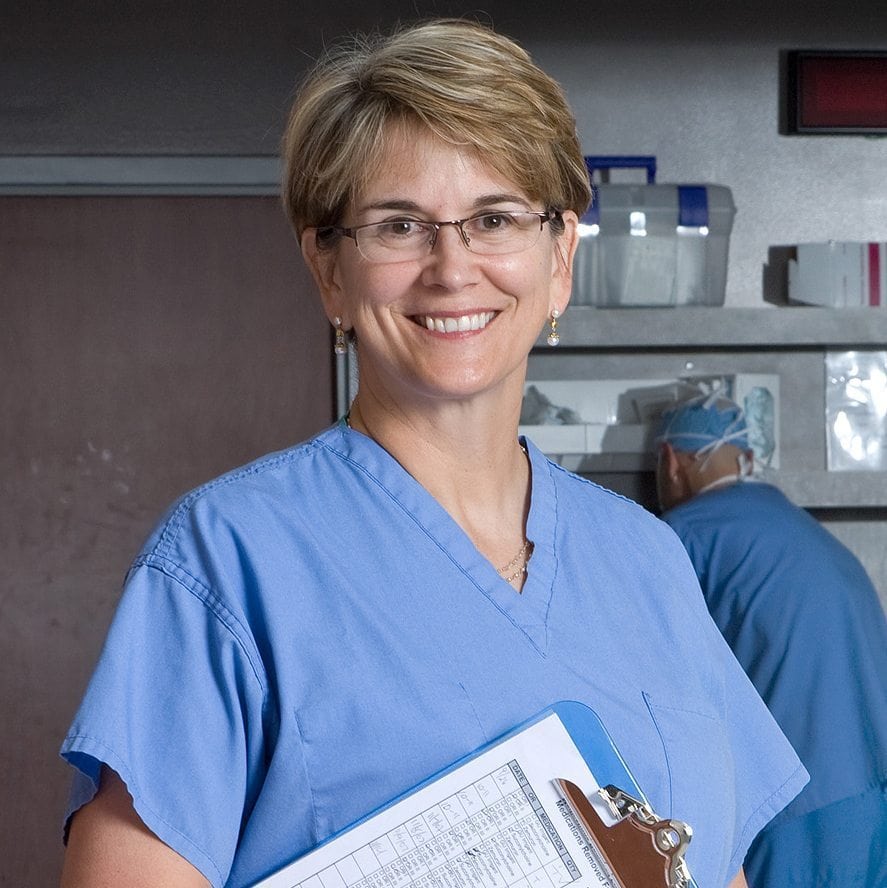 Dr. Barbara Bergin is a board certified Orthopedic Surgeon who has been taking care of the bones and joints of Austin, Texas, for over 30 years. She prefers prevention to treatment and takes a natural approach to both when possible. By informing her readers and patients through 1010ParkPlace and her blog, drbarbarabergin.com, she wants to prevent 100,000 injuries before she retires.

Some Thoughts on Collecting

1010 Park Place Book Club: Plum Johnson’s They Left Us Everything