Some Thoughts on Collecting 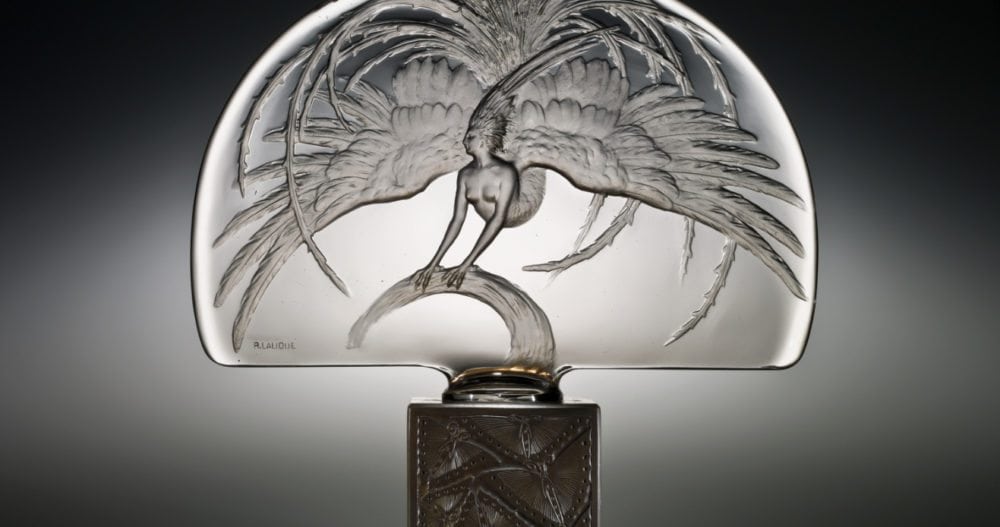 Some years ago I had a most interesting and provocative dinner conversation at the Philadelphia Antiques show with table mate luminaries that included two museum curators, two collectors, two dealers and the editor of The Magazine Antiques. What a delight when everyone at the table is stimulating and joins in. A good eight can manage this in a quiet setting… Ten is too many.

“I just want to buy something every day!”

The subject turned to collecting. There were observations from the common “it’s genetic” and “it’s a sickness” to obscure psychological theories citing compensation for unfulfilled childhood yearnings, all of which were rapidly dismissed.

I countered that comparing collecting to illness throws a negative shroud over us. We should rather consider those who do not collect as somehow unwell, or at least not fully alive. Then a dealer said one of the most astute comments I have ever heard on this topic: “I just want to buy something every day!” As the wisdom sunk in, with the roast chicken, we all gradually fell into line. I have come to believe this simple mantra drives much of collecting culture, whatever your chosen target.

Of course the question “why do you feel this way?” still hangs, best answered on a psychiatrist’s couch perhaps, but we can all face it without paying an hourly rate. I don’t have the answers, but believe there may be a genetic component, and await discovery of the collecting gene as scientists continue to unravel our DNA. However, I suspect the “I want to buy something every day” gene may be right next to it.

All thoughts on this subject are invited and welcome. What do you collect? 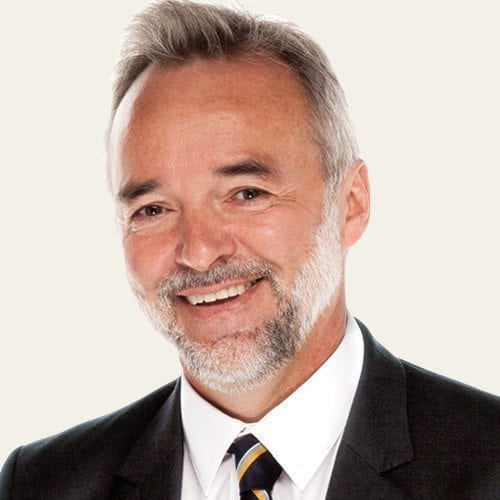 Nick Dawes is Vice President of Special Collections at Heritage Auctions in New York and a former Sotheby’s Vice President and Auctioneer. He is familiar to many through 20 years of regular appearances as an expert appraiser on PBS Antiques Roadshow.

A Video Tour of My New House