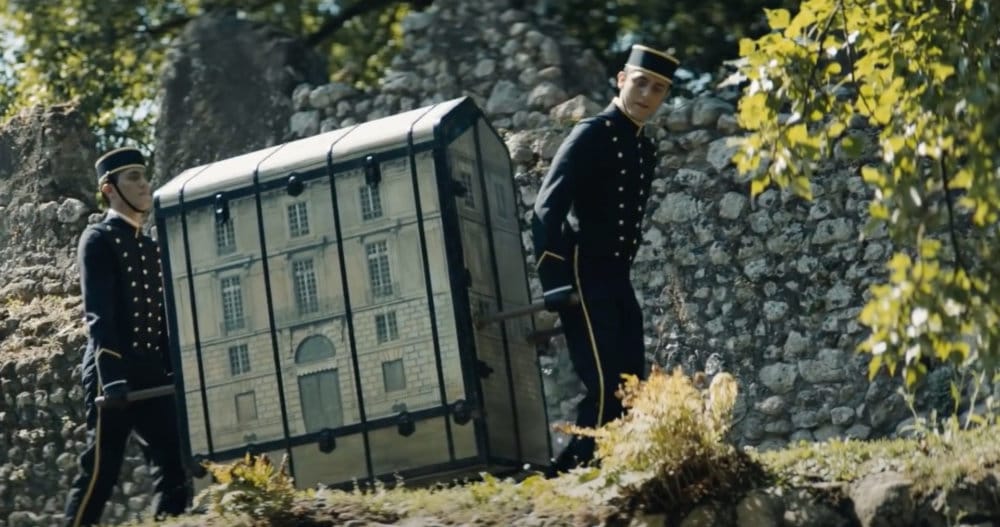 I have often thought about writing you but after months of self-imposed Covid lockdown, followed by George Floyd’s senseless and tragic murder and the upheaval in our nation, I hit a bit of a brick wall. The memoir I’m writing revisits a dark period in my life, and for a time, it became difficult for me to write or even think about blogging. I needed to find a way to change that, so in addition to beginning each day with a prayer and taking care of the plants in my courtyard, I put my writing aside and started mainlining lighthearted feelgood films, documentaries and YouTube videos. They were my cinematic macaroni and cheese.

Like a young child, I would plop myself down in front of the television and watch the same beloved films over and over again.

The characters and their stories were familiar to me so in some ways it was like visiting with old friends. One of the films I watched, a lot, was Cameron Crowe’s Almost Famous. Crowe won an Academy Award for his autobiographical screenplay which tells the story of when he was a 15-year-old writer for Rolling Stone magazine.

I especially love the “Tiny Dancer” scene. If you haven’t seen the film this scene takes place in 1973, when a struggling rock band and their friends emerge from a rough patch and come together on their tour bus, Doris. This movie, and others, brightened my mood. I turned up the volume and sang along with no regard for what the neighbors thought.

Then there was Le Mythe Dior, a 10-minute short fantasy film by Dior. It begins with Dior’s seamstresses who are making what appears to be doll clothes. Since Covid has brought a halt to fashion runway shows, the film is Dior’s way of unveiling their Autumn-Winter 2020-2021 couture collection. Even if you’re not interested in fashion I think you will enjoy this creative and imaginative little movie. Set next to a stream and a crumbling castle in the woods outside of Rome, it is accompanied by an enchanting melody that sounds like something you would hear coming from an old music box.

The Dior seamstresses remind me of two unmarried sisters who lived together in the same apartment building as my grandmother. When I was a little girl they designed and made clothes for my Madam Alexander doll. My favorite was a blue and white silk taffeta dress with a full skirt and a bodice made of lace and tiny rhinestones. It looked like something that might have come from Dior. As my mother got older she kept the doll on her bed, but when she moved to the dementia facility… I’m sad to say my doll and her beautiful dress disappeared.

My friends, be kind to yourselves during these trying times. What have you been doing to renew your spirit? To find your version of comfort food without the added pounds?

I am reminded of Charles Dickens’ words in A Tale of Two Cities.

ENTERTAINING MYSELF DURING COVID LOCKDOWN

MY DIY HAIR & SOME PARAGRAPHS FROM MY MEMOIR 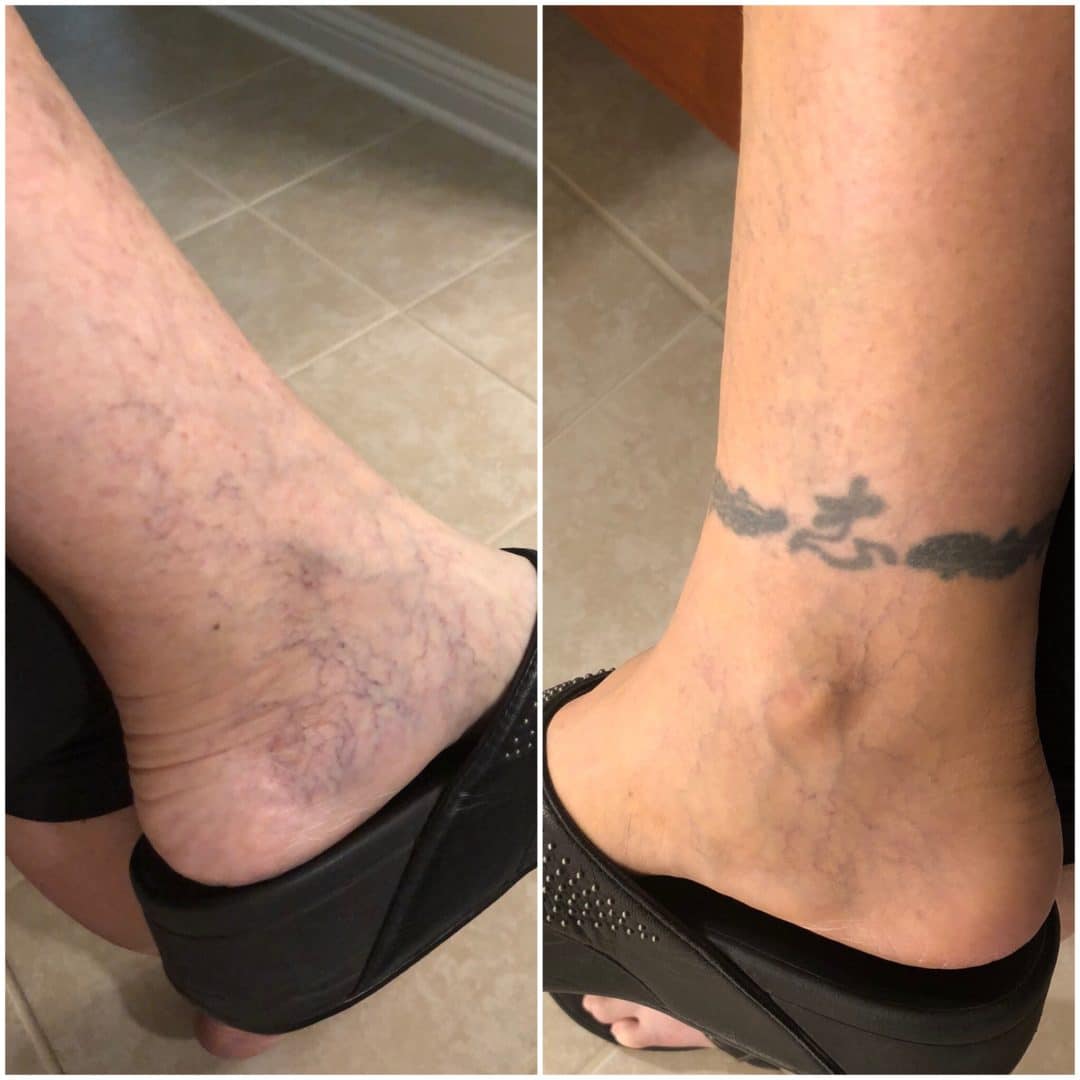 HOW DOES YOUR GARDEN GROW?

My Body Turned on Me