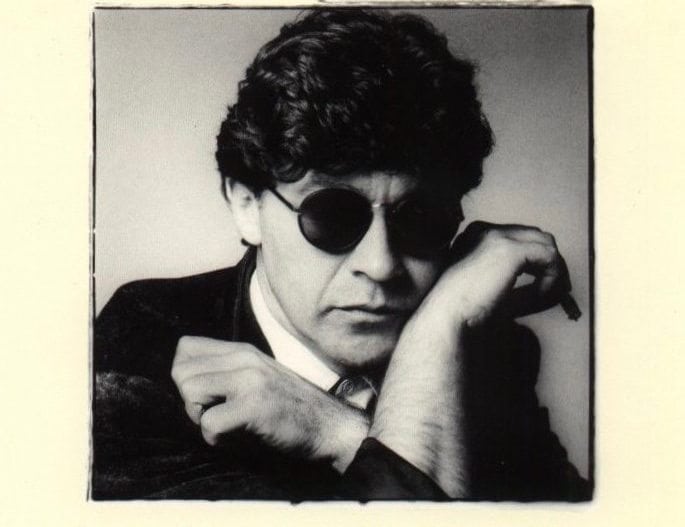 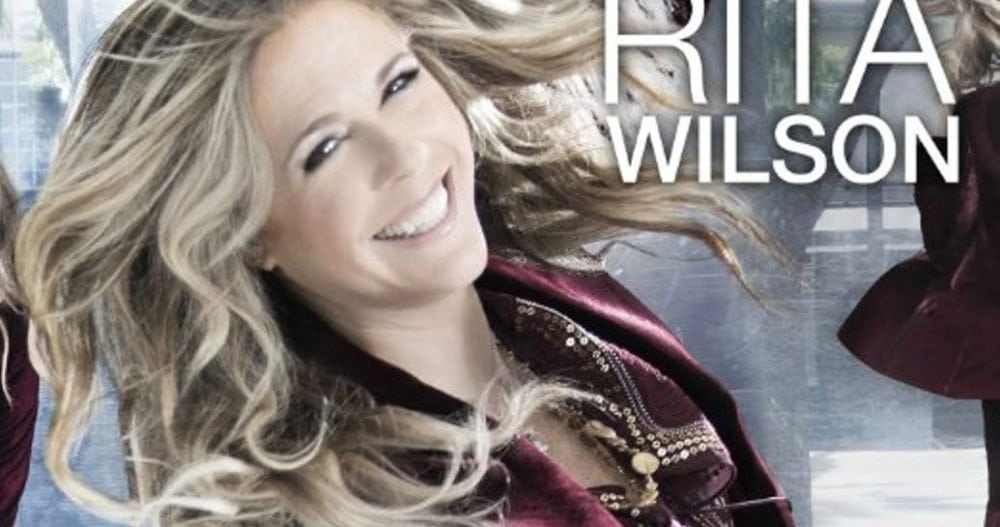 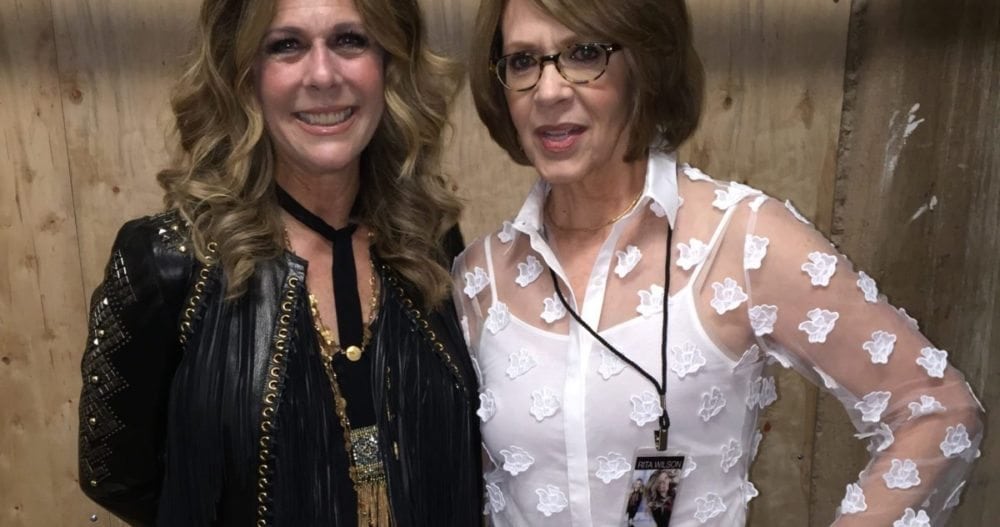 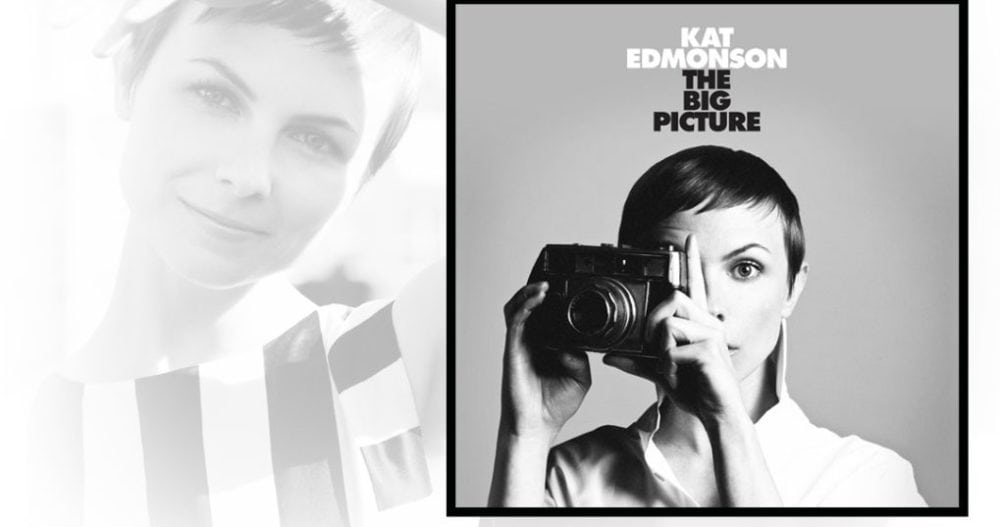 I. Love. Music. My personal music playlist has 15 hours of everything from the late, Chicago, blues musician, singer/songwriter, Little Walter—the king of the blues harmonica players—to current artists like The Weekend and everything in-between.

Every song on my playlist has a memory attached, like the song from Christmas, 1987.

The Boyfriend from Hell and I were driving from San Antonio to St. Louis. We stopped in Dallas and bought Robbie Robertson’s, solo debut album, of the same name. (Robertson was lead guitarist and insanely sexy and talented singer/songwriter for The Band. They also traveled with Bob Dylan for two years, and The Band’s The Last Waltz concert was the subject of Martin Scorsese’s documentary… same name. FYI, Robertson scores many of Scorsese’s films. I could write volumes about RR!) As soon as the Boyfriend and I pushed play, we became obsessed with this album, but nothing affected us like “Somewhere Down the Crazy River.” For the next hour, we were one-trick ponies. It was all we listened to… one of the sexiest songs ever written.

Another song on my Summer Playlist is from actress, singer/songwriter, Rita Wilson, who dazzled me with her voice and sexy shoes on Jimmy Kimmel, when she sang The Supremes, “Come See About Me,” from her debut AM/FM album. I was still grieving for James, so nothing got much of a reaction out of me, but Rita fixed that. I DVR’d her performance, and whenever I needed a shot of feel good, which was a lot that year, I watched and sang along. I also bought her album.

Rita’s Jimmy Kimmel performance was the same month Yahoo invited me to speak to a Fortune 100 audience at Internet Week about Yahoo’s study on women over 45. After the event, I had an ah-ha moment and wrote the business plan for 1010ParkPlace. I remember thinking that like me, Rita Wilson, a woman over 45, had embarked on a new career. It was somehow comforting.

Another fabulous singer/songwriter on my list is my friend, Kat Edmonson, who’s now working on her new album. Woody Allen asked Kat to write a song and appear in his new movie, Café Society, which will be released this fall. Oh! It just occurred to me there’s six degrees of separation happening here: Kat and I saw Rita perform her new album earlier this year at the intimate Cafe Carlyle in NYC where I sat next to Tom Hanks. A couple of months later I went backstage to see Rita and hear her in concert at the Paramount Theater in Austin, where Kat has performed and literally, is a cult icon. Robbie Robertson invited Kat Edmonson to sing at David Geffen’s birthday party, where she had the opportunity to visit with Rita Wilson and Tom Hanks! Woody Allen plays regularly at Cafe Carlyle, a venue that would be perfect for Kat. I love when people and places dovetail so nicely! Sorry… I get carried away with the little things!

Here is Part 1 of my Summer Playlist. I hope you’ll listen to the ones you don’t know, and take a stroll down memory lane with the ones you do know. Enjoy!