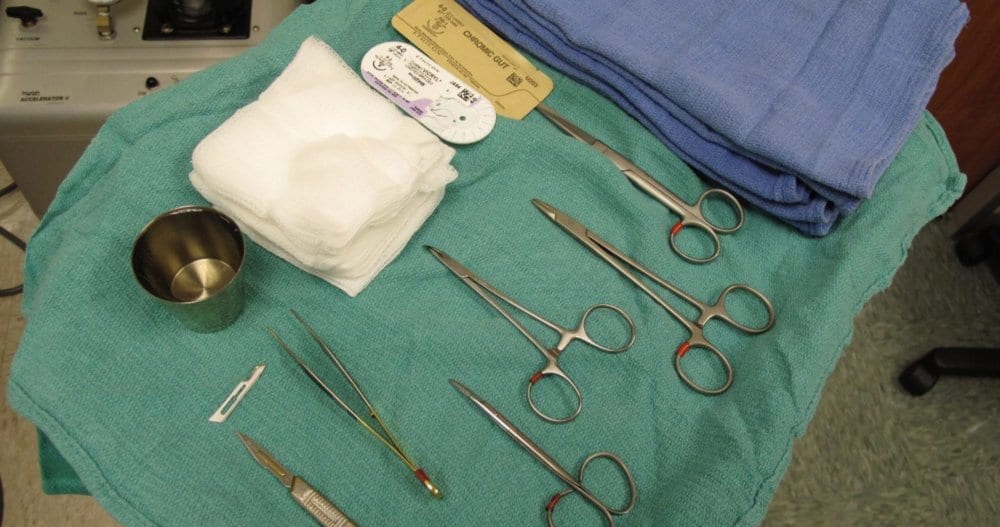 I remember the exact second I learned I had breast cancer. I’d just come out from under anesthesia and was laying on an operating table in the hospital. My husband and a friend were standing next to my doctor who was telling me I had breast cancer. Everyone looked solemn, sad and shellshocked.

It wasn’t the result any of us were expecting.

Four months before, I’d felt a lump in my right breast and had a mammogram. The radiologist said it was a benign, fibrocystic mass—nothing to worry about—but I continued to monitor it. Obsess over it was more like it. I would feel it in the shower; when I was lying down; leaning over; working at my desk; watching TV.

My little voice was telling me something wasn’t right.

Two months later I took it upon myself to get a second mammogram. This, too, came back benign, but I told my doctor I wanted it out. NOW! Three days later, he removed it. As he relayed the surgery to me, he was in the OR, about to take out what was clearly a benign, fibrocystic mass… just as everyone had predicted… but when he lifted the benign mass out… There it was. Hiding underneath. Breast cancer.

The next few days were filled with tears and fear… mine and my husband’s. From there began what would be 10 breast cancer surgeries and eight rounds of chemotherapy. Our lives would never be the same.

That was 14 years ago. Since then five women I love have been diagnosed with breast cancer.

As someone who was high-profile in the breast cancer community, I learned a lot about every facet of breast cancer and the “big business” around breast cancer. One in eight women will be diagnosed. Cancer is an evil, insidious disease. We can exercise, eat right and drink in moderation, but if you’re like me and you carry one of the genes for breast cancer… You may still get breast cancer.

There are a million unknown reasons why healthy cells mutate into cancerous cells, but the answer doesn’t exist in “the Cure” or better cancer treatments THAT WILL ALL HAVE TERRIBLE SIDE EFFECTS.

The answer is preventing breast cancer in the first place.

October is Breast Cancer Awareness month, and it ALWAYS makes me angry! BREAST CANCER IS NOT ABOUT “awareness,” pink ribbons, pink shopping, or ANYTHING KOMEN. October should be about SUPPORTING HARD SCIENCE that leads to PREVENTING BREAST CANCER.

Here are three things you can do to help you and all the women… and men… you’re related to and those who come after them:

Your life and the life of those you love depend upon it.

SHOE BASICS, BUILDING AN OVER 50 WARDROBE

TO FUR OR NOT TO FUR?

A Healthier Way to Survive Stress

Fuller Than You Think