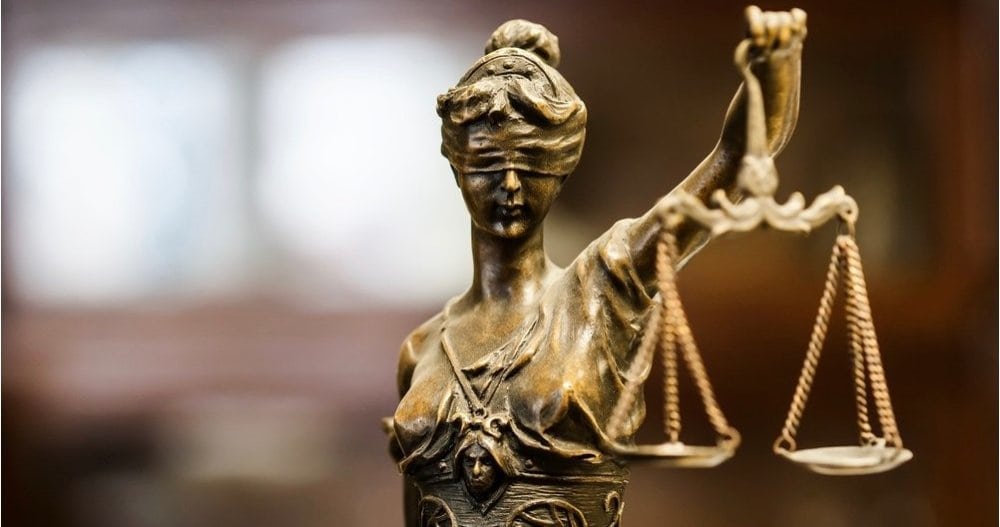 This week I had jury duty. I know… A lot of people roll their eyes at this often dreaded “penance,” but it’s one of the highest services entitled us as Americans: the right to a jury of our peers. “Our peers… “ Now that’s the scary part. Out of 500 people selected at random for the jury pool—who were pulled from a list of voter and driver registrations—I saw a handful of what I would consider my “peers.” The rest… ?

If I answered honestly, you’d think I was being ugly or exaggerating.

During this process I was selected to be a juror on a DUI case, Driving Under the Influence of alcohol or drugs. Each juror chosen took an oath to be objective and fair, then we sat through the presentation of the prosecution’s and the defendant’s case. From there we were sent to the jury room to deliberate on the evidence presented. Our job was to render a guilty or not guilty verdict.

Before we began, we were allowed to use the restroom and were given express instructions not to start deliberation before every juror was back in the room, together. I was last in line for the loo. When I returned to the jury room, my fellow jurors had ignored the instructions and decided the defendant was guilty. Who decides someone’s fate in 10 minutes?

When I asked my fellow jurors how they arrived at a unanimous guilty verdict, the redhead with the tattoos across her cleavage said, “Did you see the way she (the defendant) played with her hair? If I was innocent, I wouldn’t be twirling my hair. That shows she’s guilty.” Most of my fellow Einsteins nodded in agreement.

“What about the evidence presented?” I asked. “Do you think the prosecution proved, beyond a shadow of a doubt, she was driving under the influence?”

Half of them looked at me like they smelled something bad. One said, “I just want to go home… “

When I asked, “How do we know the defendant wasn’t texting instead of driving under the influence,” the redhead replied, “Oh, I know!”

While I can’t discuss the details of the case, I can say there was no evidence that proved the defendant was under the influence. No breathalyizer, nothing but a woman who called 911 to report a car that wasn’t driving in a straight line. We don’t even know if the police stopped the same car!

For the next two hours, I was the lone holdout, walking my fellow jurors through the evidence presented and asking their opinion. At some point the judge sent the bailiff to ask how we were doing… Another hour passed, and the judge called us back into the courtroom. When he discovered we couldn’t agree, he asked us to return to the jury room and deliberate some more. He wanted us to come back with a unanimous verdict. After another hour and a half–by then it was dark outside–the judge summoned us, again.

When the judge discovered we couldn’t agree–and there was no hope of agreeing–he had no choice but to declare a mistrial. We were thanked for our service and dismissed.

After this experience, I’m very afraid of being tried by a jury of my peers.

Don’t Work Through the Pain

Fuller Than You Think