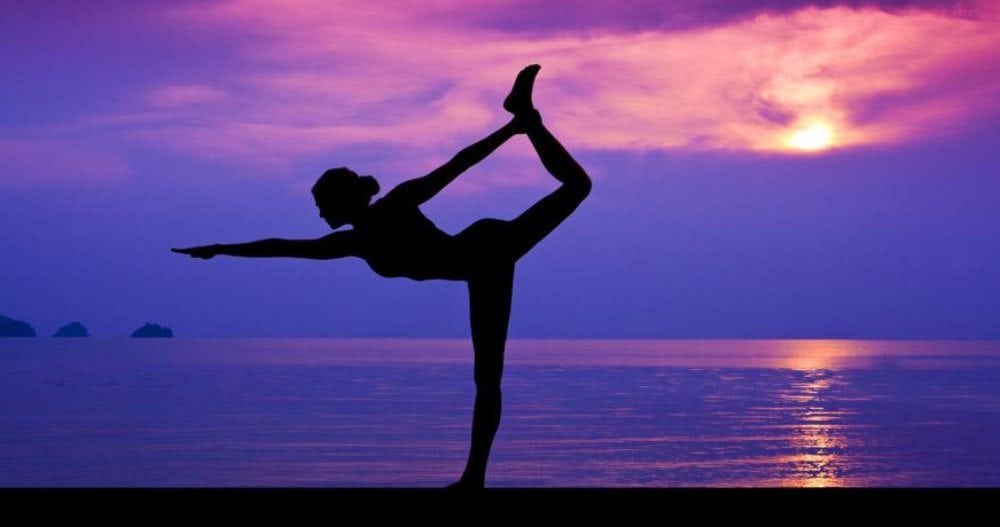 I was in a yoga class recently, standing behind a woman I will describe as a professional body. Everything about her appearance was perfect: not a hair out of place, nor a muscle that hadn’t been trained to perform at its absolute peak; no sign of cellulite, flab, or gravity. She exuded a kind of energy that made her springy and bendy, and I envied the body she’d been able to create through what I imagine has been a relentless dedication to her exercise and diet regimen.  Her skin was flawless, as was her outfit. No lint or dog hair dared cling to her leggings. She looked like she was ready for a Lululemon or Yoga Journal photoshoot. I looked at my own physical package. My leggings had seen many washings, and the austere black that once marked their newness was diminished to a dingy hue. My top was carefully selected to hide the paunch of my stomach, which had softened from too many missed exercise sessions and too much comfort food. My dark yoga mat seemed worn and slippery behind her bright, grippy piece of rubber.

It didn’t matter that she was probably 20 years younger than me. I felt old and worn – worse, envious – even before the practice had started.

As class began I felt myself relaxing and breathing into the familiar postures, unlocking tension and pockets of frustration that lay dormant in my hips and spine. The comfort of the routine allowed my mind to slow and rest, which gave it the space it needed to support new thoughts and ideas. Moving from up dog to down dog, I felt gratitude that my yoga practice never seems to fail me as a source of respite.

Shortly after practice began, I noticed the woman in front of me was limping, making slight modifications to her postures to accommodate what could have been a bad foot, ankle, knee or hip joint. Her movements seemed forced and stiff, as if her paramount thought was how to get the most out of her practice without exacerbating whatever part of her body was in rebellion. I felt sad for her, because I could sense how much anxiety and stress was brewing from her inability to perform at her peak.

As a competitive athlete growing up, I sustained more than my fair share of performance inhibiting injuries. My recent knee debacles, and ensuing surgeries, have caused me to spend hours obsessing over my future on (and off) the ski slopes. For too many years I’ve been in the mindset of all or nothing when it comes to diet and exercise, and it is an exhausting place to live. While I envied her taut abs, I didn’t envy the mental discipline that’s required to be the owner of a six-pac.

Something shifted in my universe during that yoga class. While it wasn’t a fearless acceptance of aging, or compassion that I will never again have the body of a 20-year-old, there was a peacefulness that surrounded me. I realized I am spending my time and energy on the people and things that matter to me. While I would love to have a “better” body, I’m not ready to shift the priorities to make that happen right now. And for me, that understanding is a very energetic place to live.

OH CANADA MY HORMONES ARE CALLING

BEWARE OF NARCOTICS AND PAIN MEDICATIONS