YOUR NAIL SALON MAY BE TRAFFICKING IN SLAVE LABOR 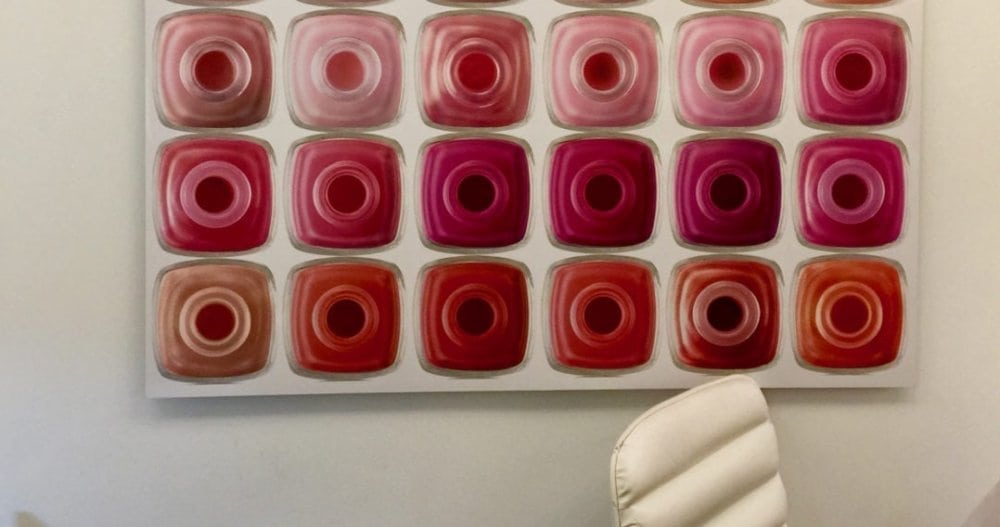 I’ve only had a handful of manicures in my entire life. Perhaps that’s because pretty, polished nails used to last me 10 minutes. Digging for crystals in abandoned silver mines and changing racing tires made for chipped nails. Don’t misunderstand… I’ve always filed my nails, worked hard to make sure my cuticles are in good shape, usually a coat of clear polish, and as my friend, Sherrie, says, “I keep my toes polished except when I let them winter.” In the last six weeks, however, I’ve had my nails polished twice. Both nail salons alarmed me.

Did you know your nail technicians could be victims of modern day slavery?

One of these two salons was in California, the other in San Antonio. All of the nail techs (what happened to the term “manicurist?”) were young, Vietnamese girls who barely spoke English. Few looked up or talked to their clients, and if a client initiated a conversation, the pit boss–with folded arms–walked up and stood behind them until they stopped talking.

The pit boss in San Antonio was also Vietnamese. I use the term “pit boss” because he reminds me of the Las Vegas pit bosses whose job is to make sure their casino dealers don’t pull anything shady. This pit boss was small and thin with an oversized, slicked back, pompadour, a nice belt and loafers and a grim face.

It was an upscale salon with a juice bar, but something about it made me uneasy. I studied the 10 nail stations and 20 pedicure chairs, all full of customers and nail techs. None of the young, Vietnamese women wore wedding rings or looked remotely happy. I never saw one smile. Even the customers didn’t look happy. If you’d silenced the nail clippers and Kenny G’s rendition of “Summertime… ” It would have been almost as quiet as a tomb.

If you have your nails done regularly, you may be use to a similar scene, but for me… It raised a lot of red flags.

After my polish change, I went home and researched nail salons and lo and behold… I was shocked to learn much of the proliferation of nail salons in every community is fueled by organized gangs of human traffickers who smuggle young, Vietnamese women into the U.S.

Many of these young women have fled poverty and unimaginable horrors. Because of no money and no alternatives, they are funneled into nail salons, not out of a passion to do nails, but to pay back their trafficker and make good money for their “pit boss.” Many don’t make a living wage, and yet, they send more money home to support their families in Vietnam than they keep for themselves. Many are also forced to work at night as prostitutes or drug farmers, and it’s not uncommon for 10 or more to live together in the same room.

More importantly, getting our nails done may be fueling the rise in slave labor.

The next time you get your nails done, here are some things to look for with mani-pedi slavery:

If you think the nail salon you visit may be exploiting the young women who work there, call the police and alert them! Then find another nail salon! Personally I’ll be going back to pit boss and his women to look further into my suspicions and then go from there. After that, I’m returning to doing my own nails.

YOU CAN WEAR BLACK IN THE SUMMER

What Is It About Chocolate?