Who Buys Your Jewelry? 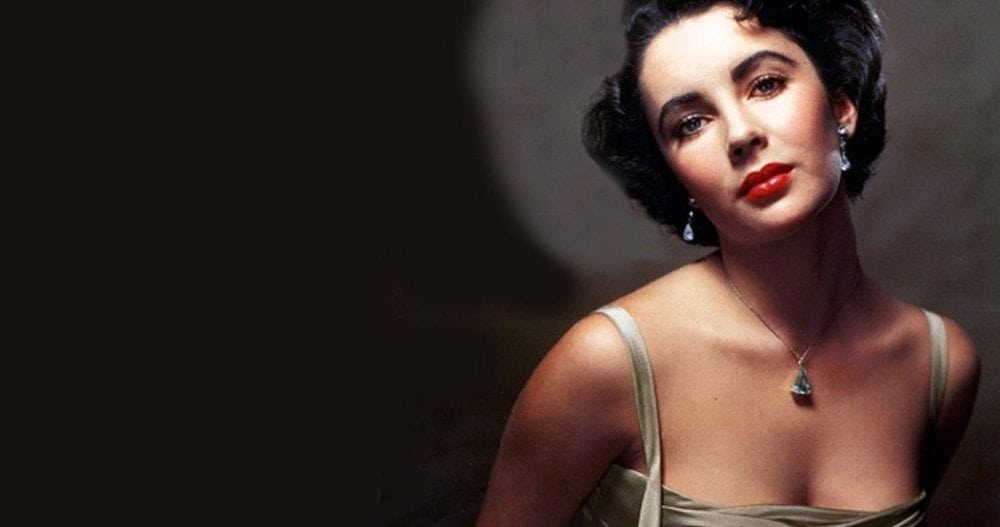 I was never a jewelry kind of girl. Perhaps that’s because I was more into cars and cameras and adventure travel. Aside from a heavy silver bracelet that frequently fell off my wrist and clattered to the pavement like a lowrider that just lost a hubcap, my interest in jewelry was nonexistent.

Even when my Indiana Jones lifestyle took me in search of truncated amethyst crystals, or malachite and azurite in abandoned silver mines, it never occurred to me I could turn the stones I found into jewelry. They were simply sixty pounds of adventure trophies I shipped home in a duffle bag and put on a shelf with my other souvenirs.

Instead of exchanging wedding rings, my first husband and I exchanged Movado watches. I can’t believe I’m going to admit this, but when he died,

“I BURIED HIM WITH A ONE CARAT, FLAWLESS EMERALD IN HIS POCKET. I KNOW… IT WAS STUPID, BUT IT WAS HIS EMERALD, AND I WANTED HIM TO HAVE IT.”

Ten years later, when I married James, he gave me a ring with five, marquise cut, investment grade diamonds. In that moment, this couldn’t care less about diamonds girl was bewitched. Regardless of where I was, I moved my ring so it caught the light and scattered its brilliance against a nearby surface. Any nearby surface would do. At one point I remember grinning and asking my new husband if this was “my starter set?”

Since then, diamonds in store windows have beckoned me to take a closer look, but all I did was look. I wouldn’t even let the salesperson put a piece of diamond jewelry on the counter, because I feared it would unleash the multi carat beast lurking within. And then I saw it: a delicate gold and diamond bracelet at the Wynn hotel in Las Vegas. From then on, just thinking about that bracelet was almost the equivalent of a sex fantasy.

Not long ago I was early for a meeting in New York City. With a few minutes to kill, I decided to walk through the first floor of Bergdorf Goodman. As I headed toward the exit, something caught my eye. There, glittering under the store lights was my fantasy bracelet. It sparkled like a puppy from a Best in Show litter. “Take me! Take me!”

In less than five minutes, I tried on the bracelet, gave the store my credit card and walked out the door; my new pure breed curled around my wrist. No box. No regrets. Just the bracelet.

So I’m wondering… Do you buy yourself nice jewelry? If so, on what occasions?”

Do You Have These in a 9 Narrow?