STARS OF THEIR OWN REALITY SHOW 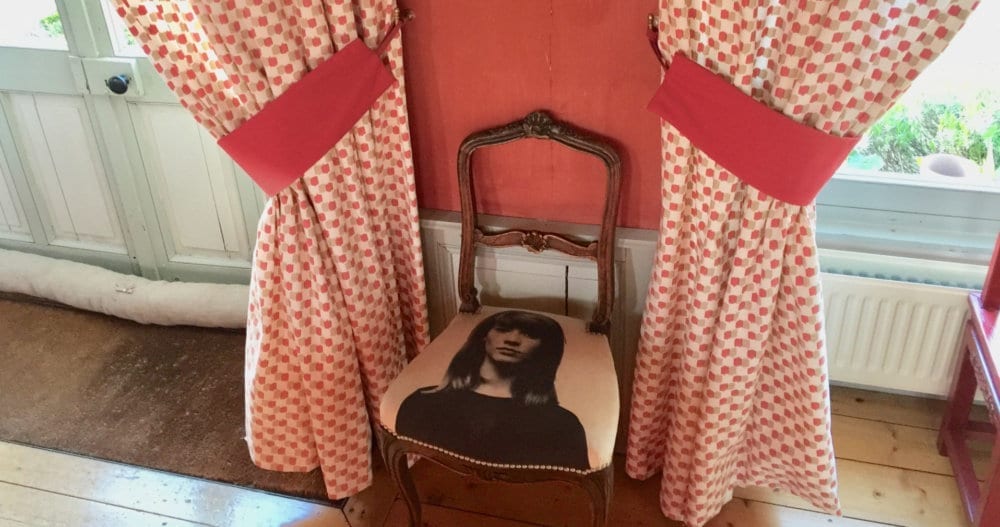 ANOTHER USE FOR A SELFIE. Photograph by Brenda Coffee, ©2019

This summer I’ve been traveling a lot, and everywhere I go, I’ve seen 20-something young women who are obsessed with themselves and how they look. Whether they’re alone, or in groups, they’re taking selfies at breakfast, standing on the street corner, even getting out of an Uber.

It’s almost as if they can’t be separated from looking at themselves for even a minute. How can they bear to go to sleep?

On the way down from the 60th floor of a hotel, one young woman was posing and taking photos of herself. It was just the two of us, but I honestly don’t think she knew I was there, because the back wall of the elevator was one big mirror, and she was the star of her own reality show.

First she posed—in her see-through dress, black thong underwear and tiny bra—with her designer backpack over her left shoulder. Then she turned 180 degrees and changed the backpack to her right shoulder. With each change of position she placed the straps so they fell just so. With a look of surprise on her face she pursed her lips, lifted the back of her skirt and turned so her butt faced the mirror, all the while taking selfies. When the elevator reached the lobby I got off, but she continued to pose this way and that until the elevator door closed and she disappeared from view.

Every generation worries about the next generation, but like my mother and grandmother, they’ve all discovered the world wasn’t “going to Hell in a hand basket.” I know so many outstanding young people who are making their way in the world and making their communities proud. But then there are the young women I’ve seen this summer who seem more interested in themselves than they are in their surroundings. I wonder if what they know about politics and the world around them are from the #hastags they see on social media? Plus why bother to travel if they’re only interested in an image of themselves that stares back at themselves?

Hi! It’s me! Again! Lips pursed. Not pursed. Head tilted to the right. To the left. Champaign glass so it doesn’t block my view of me.

Then there are the 20-something couples in restaurants and walking down the street who are on their phones. How well can they possibly know one another? Do they talk about their hopes and dreams? Have they developed the ability to feel empathy for one another? What is the empathy emoji anyway? Oh, yes, I know… Emojis were developed so young people could express digital concern for one another, but something’s been lost in translation.

My emoji for all of this? I’m sending everyone XOXO, and like my mother and grandmother, I’m hoping the younger generation will continue to find their way.

ANNIE AND I HAVE THE SAME FALL COLOR PALETTE

Freedom For the Unmothered Daughter