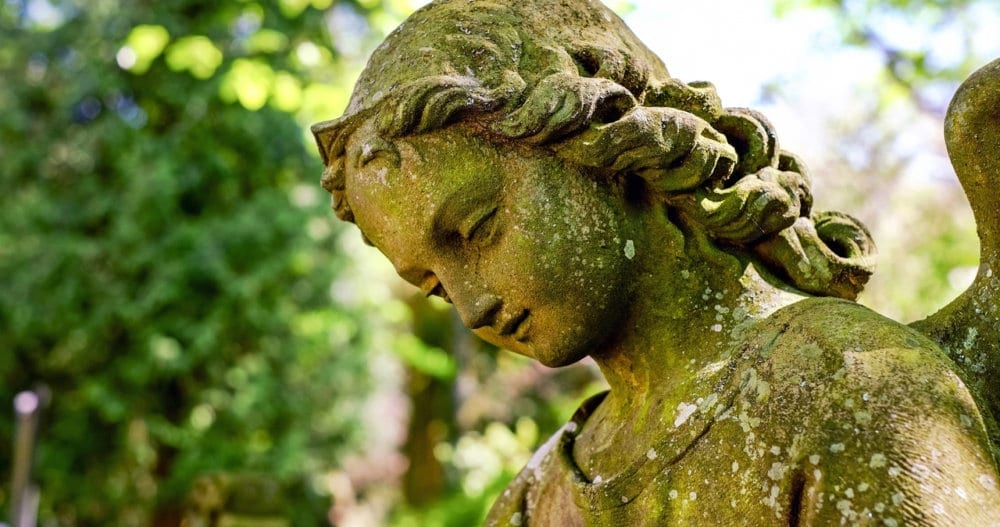 Yesterday I called a friend whose husband died two months ago after years of numerous and serious medical problems. When I asked how she was doing, she said, “I’m going to be candid with you. I’m relieved.” I understood, all too well, what she meant. I also wondered if there are those who might judge her and find her truthful admission to be shocking and inappropriate? If so perhaps it’s because they haven’t been there… or maybe they’re not allowing themselves to be honest.

It doesn’t mean we don’t love and miss them. Just that we’re relieved… for both of us… that it is over.

My first husband and I were married for 17 years. The first six years were storybook glamorous and exciting until he inadvertently went cold turkey on a prescription drug. My beautiful brilliant husband was no longer the same man, and it scared him and rocked his confidence. He began self-medicating and a few years later, he’d developed a serious drug and alcohol problem that forced me to jump out of a second story bathroom window in the dark. I went from loving and idolizing him to fearing him.

By the time he was diagnosed with Stage IV lung cancer I was in permanent survival mode. I functioned at a high level of awareness—at all times—and could never let my guard down. For years there were nights when I didn’t feel safe to go to sleep, and when I did, it wasn’t a sound sleep.

And when it was over I slammed my fist into his closed casket and said, “Damn you!”

After he died I was relieved, and I resumed my life, never stopping to think I’d been traumatized all those years. Now I would be diagnosed with PTSD. While I did see a therapist, it was for my sleep problems, and I never told him the truth about what really happened in the House on the Hill. (I’ve never written about it or my being “taken.” Both are in the memoir I’m writing.)

For the next 10 years I gravitated toward life-threatening, adrenaline pumping situations because it was all I knew. At some point I found a therapist who helped me tear up and throw away the destructive script I’d been using to live my life.

Don’t do what I did: If you need help healing, don’t go on with your life, ignoring that being a caregiver to a dying spouse or a parent and/or the secrets you’ve been keeping takes its toll on you. Think about talking to a therapist about what you’ve been through and deal with any unresolved feelings as opposed to going on with your life as though nothing happened. If the first therapist isn’t the one for you, find another one.

When we heal emotionally and psychologically, we let go of anger. We see people and situations in a different light and release them from our emotional grasp. If we don’t heal it can later manifest itself in serious physical, mental and emotional ways. Focus on taking care of yourself and make room for joy and a healthy new phase of your life.

GETTING PAST BREAST CANCER IS HARD WORK

An Interview with Brenda Coffee