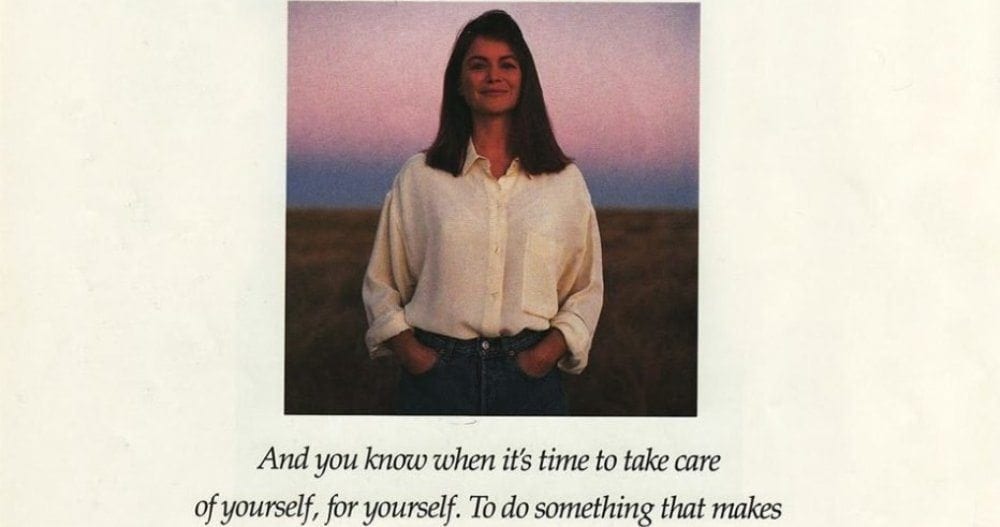 A couple of years ago Lesley Jane Seymour, Editor-in-chief of MORE magazine, and I were on a panel together at Internet Week in New York. Afterward, I called her to say I wanted to be a part of MORE’s upcoming Reinvention Convention. Lesley’s first question was, “Do you have any experience reinventing yourself?” While it was a valid question, I nearly fell off my chair, laughing.

Not that any of what I’m about to tell you is funny, but looking back, I should have said: “Was that after my first husband died and left me with no money, three years back taxes, penalty and interest, a year’s worth of cancer bills, no insurance and a balloon note on our house; after I was kidnapped in Guatemala; after I did a hostile takeover of a public company; after I was diagnosed with breast cancer, or after my second husband died, and my whole family went wonky?

TRUTH IS, LIKE MANY OF US, I’VE BEEN REINVENTING MYSELF SINCE I WAS 12: WHEN MY MOTHER BECAME THE DAUGHTER, AND I BECAME THE MOTHER; ROLES WE STILL PLAY TO THIS DAY.

When I was 21, I married a man who was founder and CEO of a public company. Both were the darlings of Wall Street. Wanting to be more than a “trophy wife,” every week I devoured Business Week, Time, Sports Illustrated, Car & Driver, Wall Street Journal, NY Times and The Washington Post. In addition, I always took a crack at Scientific American. Then, Scientific American was still a bonafide scientific journal that didn’t care if only six people in the world could get past paragraph two. There wasn’t any topic I couldn’t talk about, and in no time, I learned I could run with the big dogs.

Two years later, after checking my husband into the “teenage psycho ward” of a hospital in Half Moon Bay, California, and watching them put him into a straight jacket and lead him away, secretly I began running his company. For the next six months, not wanting anyone to know that my “can’t hurt steel,” brilliant husband was sitting alone in a dark room, rocking back and forth, I made up an elaborate story about some awful physical condition related to his not having a spleen. (Years later, I learned his problem was caused by going cold turkey on Valium, the effects of which no one knew at the time.)

Because “he was weak and couldn’t be exposed to germs,” as his intermediary, I kept investors up-to-date; hosted the company Christmas party and relayed R&D information about the company’s charged-couple device (CCD Bubble Memory). Since only the same six people, who got past paragraph two of Scientific American knew anything about CCD Bubble Memory, I was okay.

You see where I’m going with this? We’re women! Reinventing ourselves is what we do! I don’t know any women who haven’t reinvented themselves, at some point in their lives, do you? Lives and careers are hard enough to sustain over a short period of time, let alone by the time we’re a certain age. There are lots of books about reinventing yourself, but the best advice I can give you is, JUST DO IT! If you don’t go for that thing you’ve always wanted to do, or the new thing you see yourself doing in the future, your window of opportunity may pass you by. In case you’re wondering, 1010ParkPlace is my latest reinvention.

Every Week Win a Free Gift

SNEAKERS FOR STYLISH WOMEN OVER 50