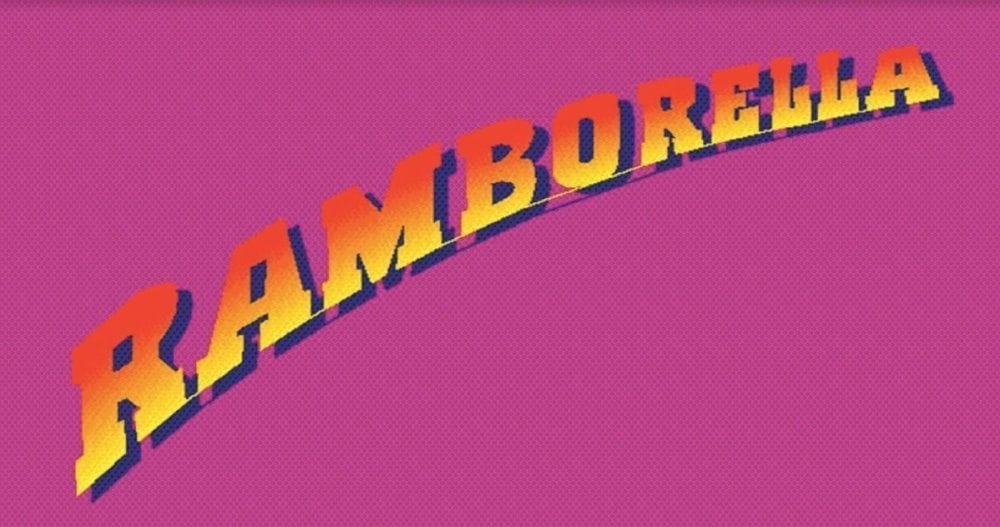 When I was in my 30s, a friend nicknamed me Ramborella.™ Because I raced cars, interviewed drug lords and searched for buried treasure, he said my adventurous nature made me part Rambo and part Barbarella. While I liked being compared to Jane Fonda, it was Barbarella’s and Rambo’s survival instincts I admired.

Perhaps Ramborella should be one of the definitions of “woman.” Ramborella is a woman who goes to great lengths to survive what life puts in her path.

We’ve all been led to believe that since caveman days, the female picked the male who was the best provider and the best opportunity for her children to survive, while she stayed home. However… The journal “Nature” published findings that’s turned this long-held belief upside down. Their findings indicate it was more common for “pre-human” females—not males—to be the gutsy ones who first left their birth place in search of a life… and yes, the ideal mate. But wait…There’s more! “Nature’s” findings went a giant step further:

“The differences in mineral variation between the male and female teeth have paleontologists believing that women were charged with leaving the nest, while the men stayed behind, holding down the fort.”

If this is true, the general consensus about DNA-based gender roles and the stronger sex is wrong. For women, this doesn’t come as a surprise. Women have always gone to great lengths to survive what life puts in their path, plus name me one man who would do childbirth a second time. I’m just putting a name on it: Ramborella is the female “survivor gene.”

Even before my friend called me Ramborella, I’ve always known I was a survivor. When I was six weeks premature, I was reportedly the first Rh-Negative baby to survive a complete blood transfusion. It’s just been in the last 10 years I began talking about survivorship, beginning with my breast cancer site and now on 1010ParkPlace.com. We’ve all survived something. That’s what women do. Survival’s a combination of tremendous personal strength, answered prayers and the kindness of friends and strangers alike, but I want women to do more than just survive. I want us to flourish!

If today finds you down or a bit lost, I hope you can EMBRACE YOUR INNER RAMBORELLA. I promise you: She’s there! Summon the strength and reach out until you find what you need to pull yourself up. Seize this time to make life count for it will never come again, girlfriends. This is your time. How are you going to spend it?

Celebrate the Little Things Every Day