Pizza and the Importance of Margin 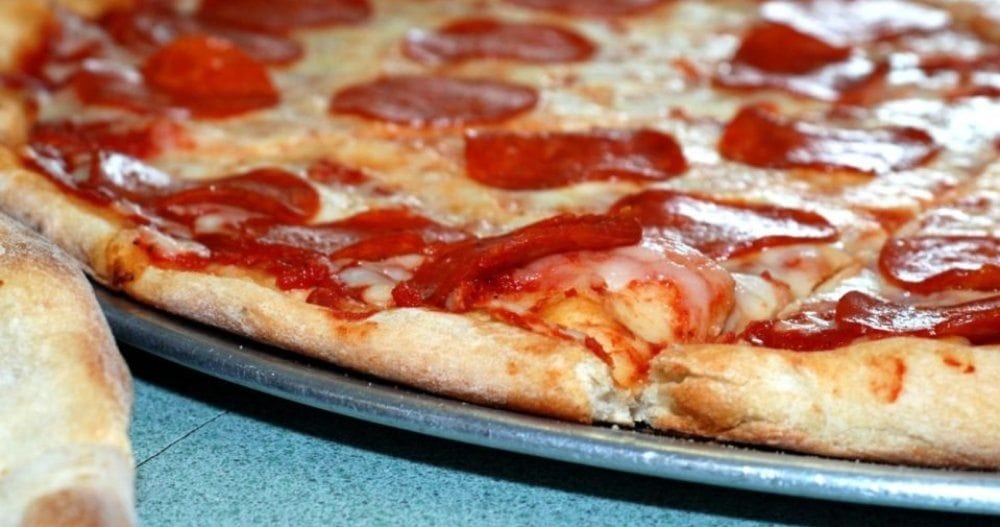 I’m a person who values the idea of having a margin. I like to have money in the bank, free time in my calendar and energy to deal with life’s crises. As someone still in healing mode, after an abusive dating relationship left me with PTSD, it just takes a tiny thing to break me some days.

I don’t have the bandwidth to be late for an appointment or to run out of gas.

Right now we’re in a season of busy and although it’s a good busy, the margins are thinner than I’d like. On Halloween, this proved to be traumatic.

For anyone who suffers from anxiety, Halloween can be fresh hell. For many it’s fun to hang ghoulish things all over your house, but for those of us who’ve seen the dark side, it can be a trigger. It is in no way relaxing to have a stranger ringing your doorbell, demanding candy, even if the stranger is an adorable four-year-old girl dressed as Elsa from Frozen.

I always try to build lots of extra margin into the day since I want to be calm so the kids can enjoy it. We plan and purchase costumes well in advance so there’s no last minute “do you happen to have a spare set of animal ears?”

I also ordered pizza well in advance that day, so I could feed the kids and their friends dinner before everyone left to trick or treat. When I arrived at the pizza place, the doors were locked. They had taken my order earlier, but that didn’t change the facts: they had not made the pizza the kids were waiting at home to eat.

I called my fiancé in tears, and he recommended another shop. I was thankful my gas tank was full: something else I do to build in margin. The second pizzeria had a 45 minute wait time, but they also had individual slices. I had the pizza guy box up their remaining slices – 24 in all – with their flotsam and jetsam of toppings. This bespoke pizza was wildly expensive and not what anyone wanted, but it would have to do. Again, margin: I’d brought extra money, and we had some extra time. Mentally, however, I was spent. It was harder than usual to answer the door that night since my usual buffer was gone.

The next day I rested and I crossed some things off my to do list that had been weighing on my mind, but I was hard on myself. In the past I’ve had to do the impossible and have done it, and now I was crying over pizza.

But I think that’s how it works. We have the energy to do what we need to do, and then we are expected to rest and rebuild our margin for the next time.

How do you build a margin in your life?