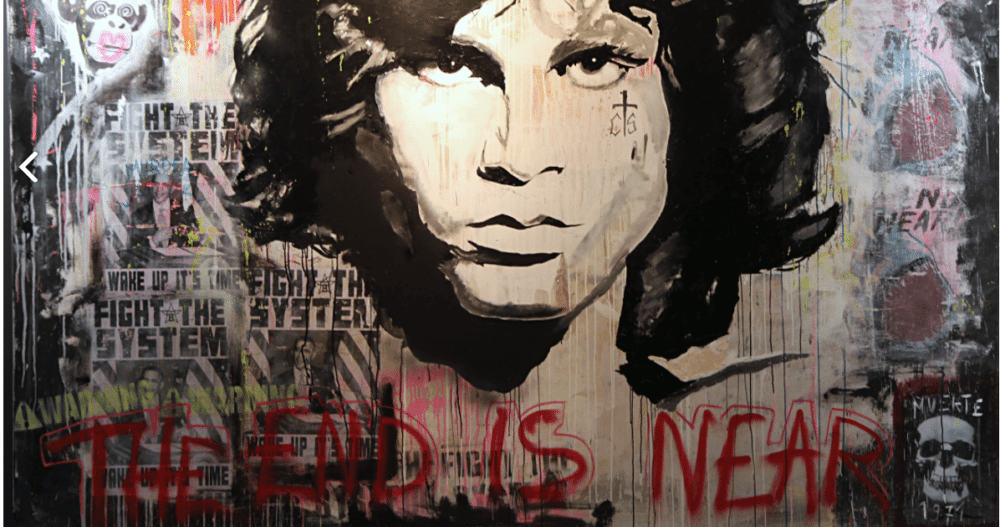 When I was in my 20’s, a hand lettered sign on the checkout desk of an Austin, Texas, motel made a big impression on me. It’s always cracked me up, but now when I think about it, the words on the sign are as telling about the people who stayed there as they are about the owners.

Because I’ve continued to think about this sign, I vaguely remember the owners, a husband and wife who appeared to be in their 70’s. At the time they were older than my grandmother, who was always pretty hip. I remember this couple looked old with no visible personality or sense of humor. It was almost as if they were grey, cardboard cutouts, standing in for real people. They must have felt so out of step with the times: longhaired hippies, Jim Morrison and the Doors, Roe v. Wade, Watergate, computers and “Saturday Night Live.”

Over the years I’ve thought a lot about their sign. I think it was reflective of things they feared or disapproved of, as well as things they didn’t understand.

Perhaps they’d been burned by people who’d paid with a hot check, or maybe they had a bad experience with musicians who’d stayed at their motel. The most telling thing for me is that it was the mid-70’s, and they were still referring to musicians and music groups as “dance bands.” While they might have been able to name a couple of ’70’s rock groups, the term “dance bands” hadn’t been widely used in 30 years. More than likely their musical preferences were still from the Big Band era, like musician and bandleader, Benny Goodman, the “King of Swing” or Woody Herman and Be-Bop.

In thinking about this couple and their sign, I’ve begun to think about my own preconceptions and areas where I may be out of touch.

For starters, I don’t understand body mutilation and tattoos. Why would anyone want to ink permanent cartoons on their body, wear spools in their ears or rings in their nose? On the flip side, I was 47 before I got my ears pierced, so I’m slow to warm up to the idea of deliberately putting holes in my body for the purpose of beautification.

In many ways some of us may not be that different from the owners of the Austin motel. We may be more comfortable with the values, customs and cultures with which we were raised. You know the saying about old dogs and new tricks? Speaking for myself, regardless of all of my inclusive thinking, will I know if I’m slipping over the edge and becoming an old dog?

How many of us are as in touch—as much as we think we are—with people and their issues that are different from our own? And if you had a sign on your wall that reflected your experiences, beliefs, likes and dislikes… What would your sign say?

At this point in my life mine would say, BE OPEN TO POSSIBILITIES, EXTEND YOUR HAND IN FRIENDSHIP, WHAT ARE YOU WAITING FOR?

I WENT TO NEW ORLEANS FOR LUNCH

TAKE A STAND AGAINST CANCER