We Do Not Have to Agree 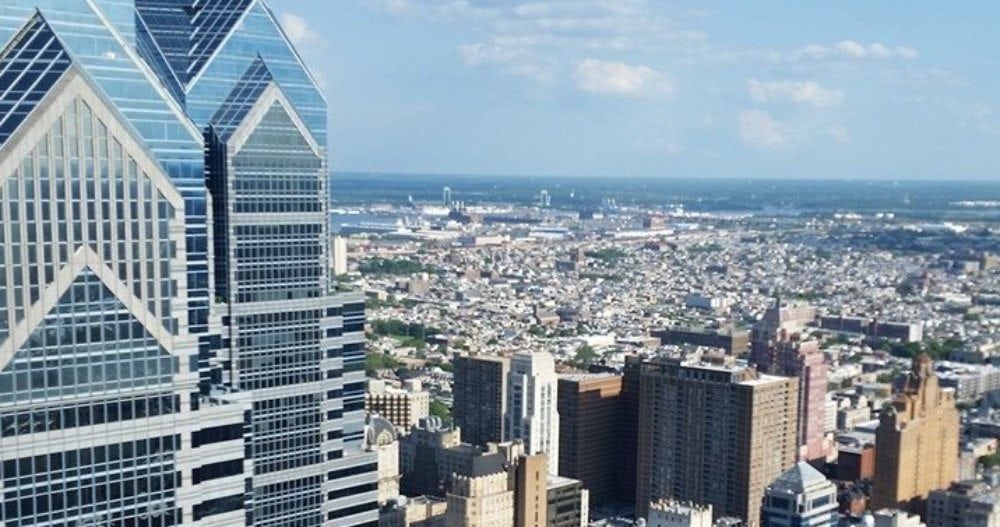 Recently I attended an event for the purpose of networking with attendees from three, different, women’s entrepreneur groups. It was at a coffee shop in the city and started at 7:30 a.m.

I’m still not sure what enticed me out of my suburban comfort zone at that hour. I am not a morning person. 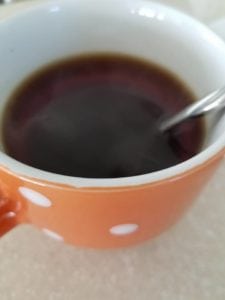 Because of a holiday later in the week, traffic was light and I made it into the city without incident. For such a dark cloudy morning, people seemed light-hearted. They chatted and walked briskly as people do in the city. With that in mind, I smiled and kept the pace for fear of being trampled.

Scanning the room, I chose a table where only two woman sat. We introduced ourselves and chatted about the weather. 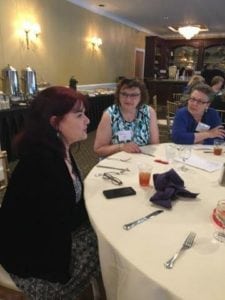 Watching the room fill up with young, middle-aged, even older women, I was relieved. It’s ridiculous, but I might’ve felt out of place if I were the oldest in the room.

The President of the host group announced that we would go around the room and briefly state our names. If, and only if we were entrepreneurs, we could mention our business. Then she said, “I want you to state the last real, hands-on, not for profit thing you did for another woman and what real thing you intend to do for a woman this month.”

Woah… All that relief I was feeling turned to panic. My memorized and usual, “If you’ve ever said I should write a book, we should talk,” wasn’t going to work.

I was sitting at one of the back tables so at least I had some time to think about what I was going to say.

One young woman had the most interesting baking business and an older woman was about to launch the design business of her dreams. One woman managed to interject politics into her 60-second intro. Listening intently, I forgot to think. Closing my eyes I pictured my calendar. I’d mentored a high school girl the previous week, and would soon be mentoring middle school girls.

That question stuck with and had me thinking all week.

What if we stopped listening to the negative noise, the messages telling us how divided we are? Imagine if we pushed out of our comfort zones and stopped being so annoyed with one another? Consider the possibilities if we held our hands out with the intention of helping another woman? Most of all, if we women stopped competing and gave up trying to change each other and started connecting on issues like education, the arts and assisting those most in need in our communities, imagine the positive changes that are possible. 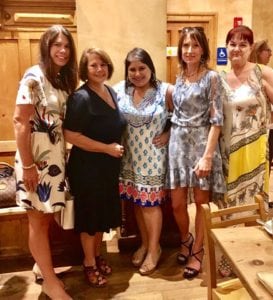 We don’t have to agree on everything to be kind to one another and to work together.

With this in mind, and a list in hand of what I’ve done to help other women that is growing daily, I’m looking forward to the next event. I’ll be sitting up front.

A Lifetime of Longing