BEAUTY AND SEXUAL PRACTICES I LEARNED ABOUT IN FLORENCE 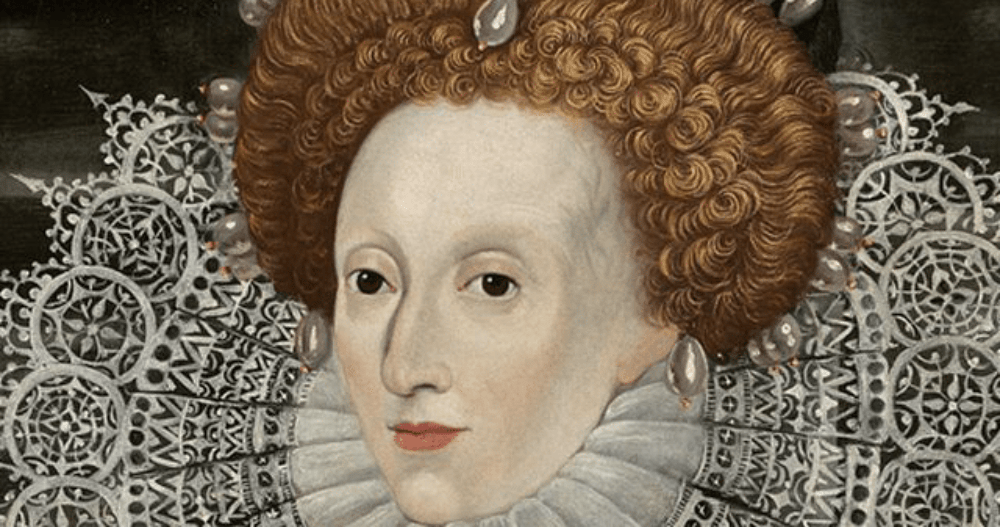 BECAUSE BLUE, BLOOD VEINS WERE CONSIDERED BEAUTIFUL, RENAISSANCE WOMEN WOULD MIMIC THE "BLUE BLOOD" LOOK BY APPLYING CRUSHED LAPIS TO THEIR FOREHEAD WITH A TINY BRUSH.

When I was in Florence last month, a British historian gave me and my friend a tour of the Uffizi Gallery, one of Italy’s most important museums. The Uffizi contains a priceless collection of paintings and sculptures from the Italian Renaissance. Our guide shared a treasure trove of knowledge about art and history as well as some “odd” pieces of trivia. While many of them don’t surprise me, others are beyond strange.

• During the Medieval and Renaissance period, the forehead was the most important feature of the face. To better showcase their face, women often removed their eyebrows and eyelashes and would subsequently recreate them by taking the fur from rats and mice and painstakingly apply it to their own brows and lashes.

• The Renaissance ideal of beauty was a white-faced mask “of youth.” Many women wore a white lead and vinegar-based makeup to create the desired pasty look. Even six-year-old girls wore lead-based makeup to look like their mothers. Since it was toxic, many girls died before they were 20.

• The prostitutes of ancient Rome would dye their hair and teeth red because red was considered to be the color of passion. As a result, the rich women of Rome shaved the hair off the heads of their slaves and used it to make wigs for themselves and then dyed them red.

• In the Middle Ages, it was a sin to “self pleasure” yourself.

• While husbands had lovers, women weren’t allowed to express their sexual feelings. In an attempt to seek sexual release, women carried morsels of food in their handkerchiefs and inserted them into their vagina and let their lap dog… You get the idea… Midgets and dwarves were popular in the royal courts for the same purpose. They would crawl under the giant skirts of women and…

• During the Middle Ages and the Renaissance some women wore little pouches of ground glass. If they weren’t virgins on their wedding night, before intercourse, they inserted the ground glass into their vagina which caused them to bleed, so their husbands believed they were a virgin. (I can’t help but wonder if the husbands were “injured” by the glass, but there was no mention of this.) However the glass often caused sepsis, and the wives subsequently died. 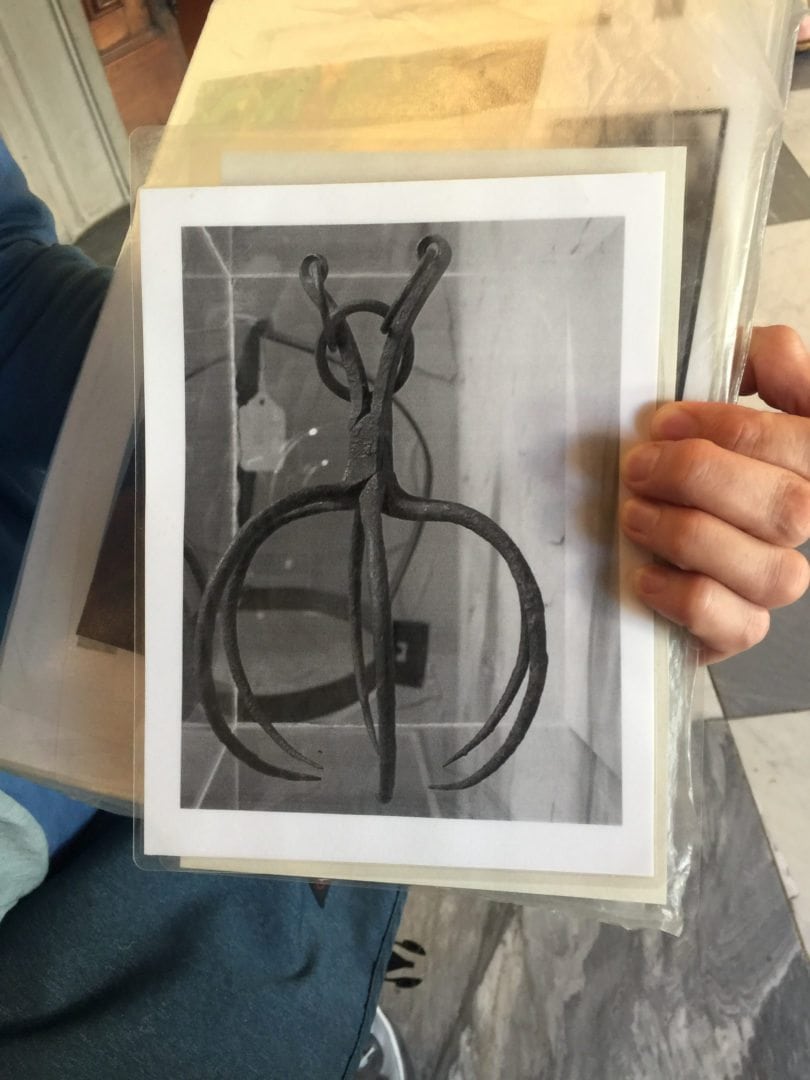 • If nuns were discovered to have had sexual intercourse, they were tortured with a “breast plucker.” The giant iron claw was tightened around their breasts until it ripped them from their body! During this barbaric process they were given smelling salts to keep them conscious.

Kind of makes you wonder what future historians will say about Botox, breast implants, mammograms and Viagra.

THE BEST OF THE FALL TRENDS

Living with an Attitude of Gratitude

TODAY COMES THIS WAY BUT ONCE