Anything But The Lobster 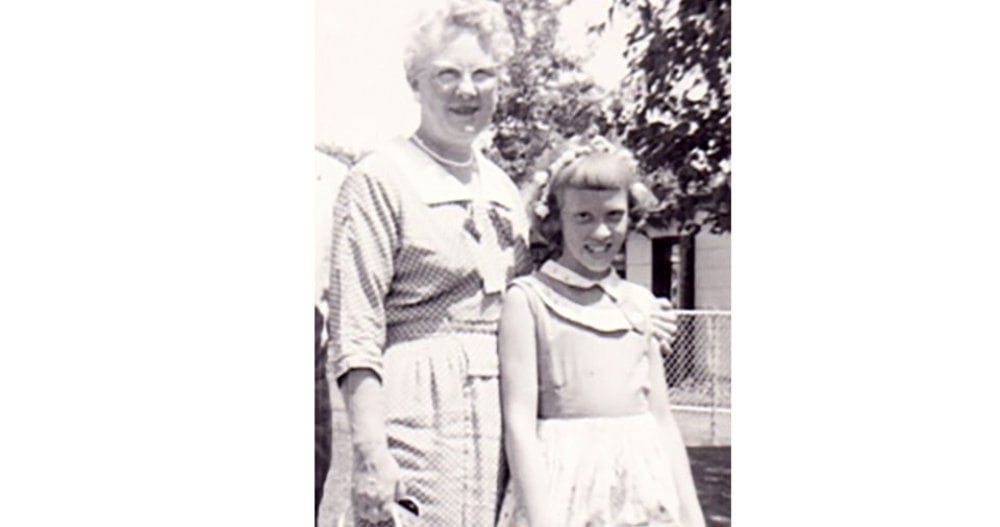 For part of 1932, my grandmother served oatmeal for breakfast, lunch, and dinner, the only food they could afford. When the Great Depression ended and life got more comfortable, she had a hard time relaxing. That’s the sweet way to say it.

Really she ran herself into the ground for the next 30 years, making sure she’d always be ready, just in case the universe crashed in on her twice in one lifetime. She sewed all her own clothes, including suits. She stretched pea soup with just the promise of a ham bone, and used every scrap of paper on both sides.

So she elicited a collective gasp at one Sunday dinner when, at 59, she made an announcement. “I’ve decided to live a little.”

She’d made a list of every swanky restaurant in New York City and intended to eat in every one, starting with the Four Seasons. She’d read that movie stars were often spotted there, so it seemed the logical place to begin. My grandfather didn’t think life got much better than a frozen dinner in front of the TV, so she chose me as her dinner partner. I was 12.

“Anything you want,” she said as we opened the menus. Then in a Hollywood whisper she added, “Except the lobster.” She pointed to the words Market Price on the menu. “They don’t tell you how much it costs because then they can just make it up when you get the bill, and by then it’s too late. That’s why we’ll never order the lobster.”

At dessert, I whispered that I was pretty sure Cary Grant was sitting at the very next table. My grandmother turned and stared at the man for what seemed minutes.

“Nope,” she said, turning back, “but keep looking. He’s bound to show up in one of these places!”

My grandmother had grown up poor and without a mother, taking up space in a childhood that never rose from dreary. She then raised her own children in tough times, with only her tenacity to lean on. But here she was, at one of the best restaurants in New York City, and, for all we knew, she might be sitting next to a movie star. And though it may have taken her many years to get to high tea at the Plaza, or a steak dinner at Delmonico’s, once seated, she didn’t waste a moment.

At the Brasserie, I learned that escargot was nothing to be afraid of, though it was also nothing to brag about. I tasted caviar for the first (and last) time at the 21 Club. I ordered Baked Alaska as often as it showed up on a menu. In the seven years we ate dinner together, we never did see Cary Grant.

My cautious and often worn-out grandmother decided to live a little and took me with her on the adventure. Only now do I understand how she felt. At the tables of New York’s finest restaurants, every time I discovered something that amazed me — a napkin folded into the shape of a flower or the fact that I really did like steak tartare — I watched her joy being multiplied.

I learned to trust the world from the woman who distrusted Market Price as much as she adored her granddaughter. So no lobster. Just lucky, lucky me.

Hormone Replacement Therapy, Yes or No?