About Booker and Verlene 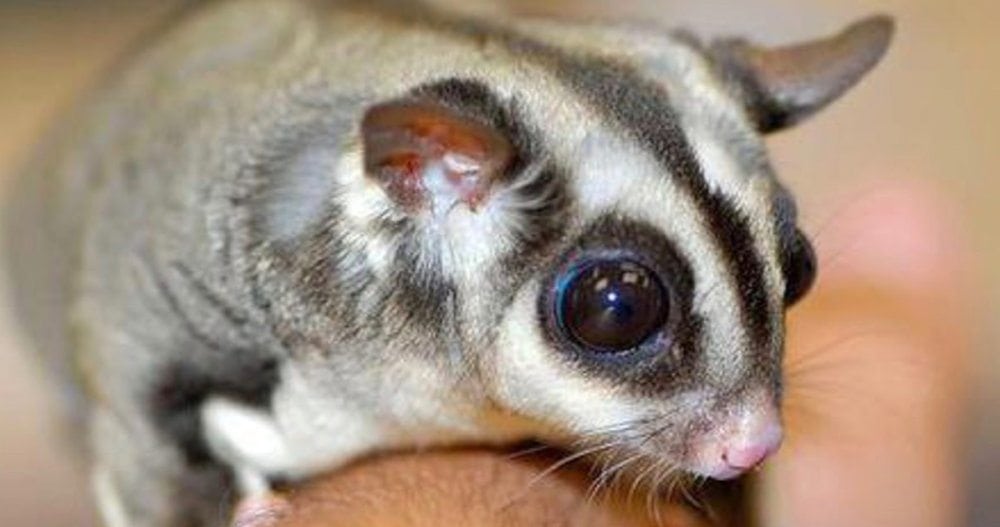 Booker’s toupee was an exaggerated version of Frankie Avalon’s pompadour in the 60’s film, Beach Blanket Bingo. It was an odd-looking hairpiece that perched on Booker’s head like a renegade dust bunny, curled up for an afternoon nap. Booker liked to rattle-off names of Texas vegetation: “Bluestem, switchgrass, purpletop and drop seed.” Just when you thought he was finished, he’d let out a long sigh and continue with “scurf peas, prairie clover and Englemann daisies.”

When he was younger, Booker wanted to be a barber, but the only job he could get was barbering in a nearby asylum where manic depressives, old folks and autistic children were warehoused like rolls of cheap carpet.

When I met Booker and his wife, Verlene, they’d been appointed by the State of Texas as trustees for a nursing home to help them meet state codes. At first blush there was nothing out of the ordinary about either of them; just two country folks dressed for their day in court. Verlene wore her distinctive water buffalo hair-do—parted down the middle and flipped up at the ends—and a pair of purple, sequined earrings that shimmied back and forth like flashy Cocker Spaniel ears.

“When we first met, his eyes were so blue, it almost made your teeth hurt,” Verlene told me. She smiled and folded her hands on top of the straw handbag in her lap and nodded toward Booker. His right hand quivered in the air as he swore to tell the truth, “So help me, God.”

“He’s seen so much of the world,” she whispered in my ear. Her tiny body seemed to vibrate under her dress. “I sometimes wonder when the new wears off, what we’ll have to talk about.”

“How long have you been married?” I asked.

Like Booker, Verlene had an appreciation for all living things: for the way an old weathered stump curled around itself; the way old women can hold their head just so until they can see in their reflection, the woman of long ago. I imagined Verlene saw that woman every day.

Booker had taken his seat on the witness stand and was testifying about the poor conditions at the nursing home. I tried to focus on his words, but like Verlene, his body was pulsating under his clothes. His left shoulder jumped and twitched, then abruptly stopped as the buttons down the front of his shirt rippled one after the other. I glanced at Verlene in time to see her right breast dance and spring outward like a Jiffy Pop container on a hot burner, while long strands of hair emerged over the top of her pearl necklace. At the same time, a small brown foot had dropped out of the armhole of Booker’s shirt and was pedaling frantically in midair.

“Your Honor!” The prosecuting attorney shot out of his seat. “Mr. Booker has disregarded my instructions!“

At that moment, a tiny head peered over the zipper on the back of Verlene’s dress. I screamed, and the head disappeared. The judge glared at me and asked if everything was all right, but the prosecutor kept on talking. “Your Honor, I called their lawyer and told him they couldn’t wear these things to court.”

“Wear what things?” the judge asked.

“Sugar gliders,” the prosecutor said. “The witness and his wife wear sugar gliders under their clothes.”

By now I’d seen several heads, tails and clawed feet poking out from Booker and Verlene’s clothing. The animals scurried back and forth beneath their garments like little boys fighting under a blanket.

Booker stroked one of the lumps under his shirt. “Your Honor, the last time we testified in one of these nursing home cases, my wife left her sugar glider at home, and the cat ate it.”

Still not grasping what was happening in his courtroom, the judge arched one eyebrow and bent forward to scrutinize Booker. “What, pray tell, is a sugar glider?”

Booker reached in his shirt and pulled out a small brown creature, then handed it up for the judge to see. “Flying possums, your Honor. They’re from Tasmania.”

“That may be, Mr. Booker, but they do not live in my courtroom!”

Court recessed while Booker and Verlene worked at stuffing the sugar gliders into Verlene’s straw bag. “Good thing I didn’t bring my python to court,” Booker said. “He has an eating disorder.”

I hesitated to ask. “How do you know?”

“Well, he’s not particularly interested in eating, so I tie the front feet of one mouse to the back feet of the one in front of it until I get three or four mice on the string. Pythons can’t chew, so it has to keep swallowing until they’re all gone.” Booker nodded and grinned. “That way, I know he’s gotten enough to eat.”

I watched as Booker and Verlene wrangled the last sugar glider into the bag. On second thought, maybe I should have looked closer at Booker’s toupee. 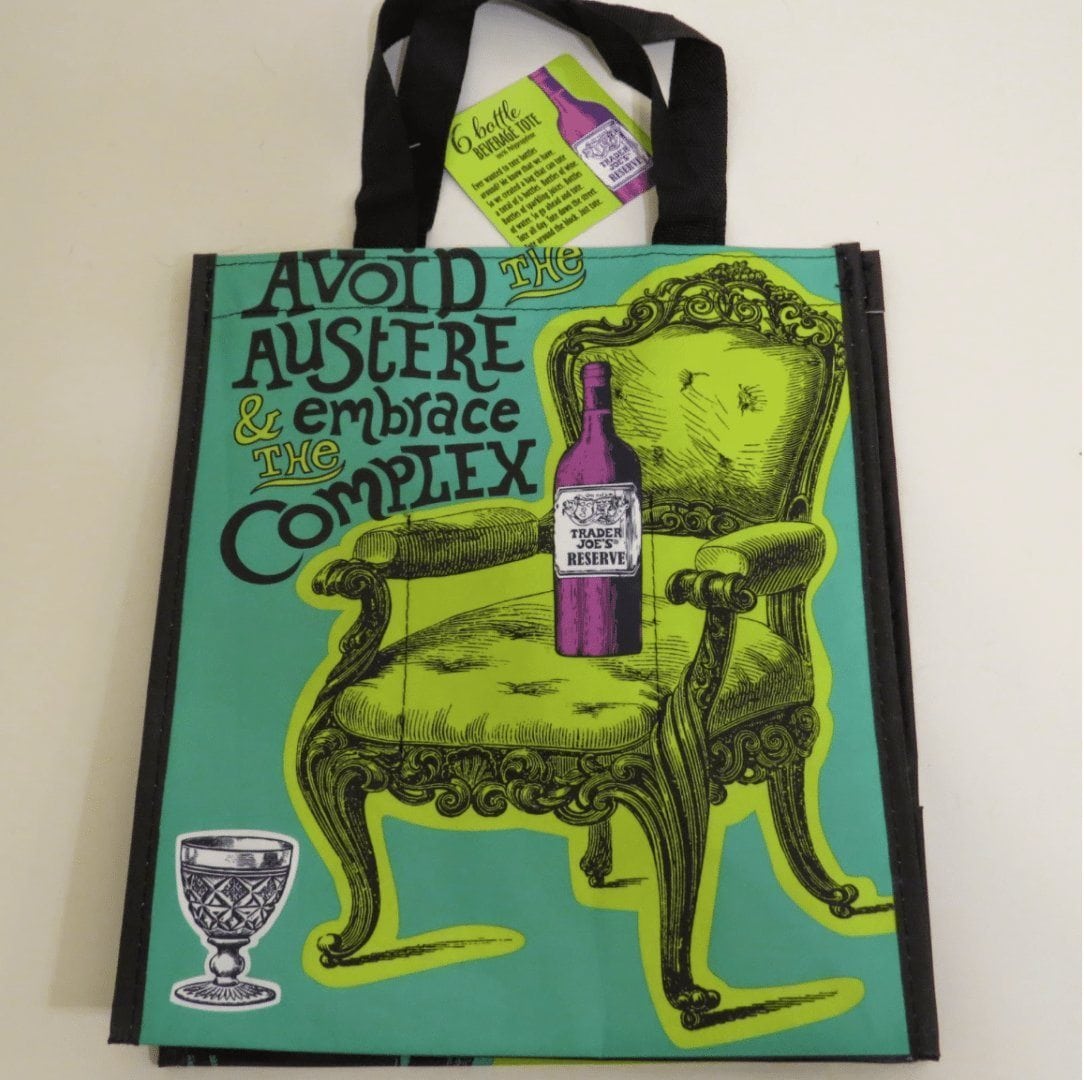