WOMEN WHO WILL STEAL YOUR HUSBAND 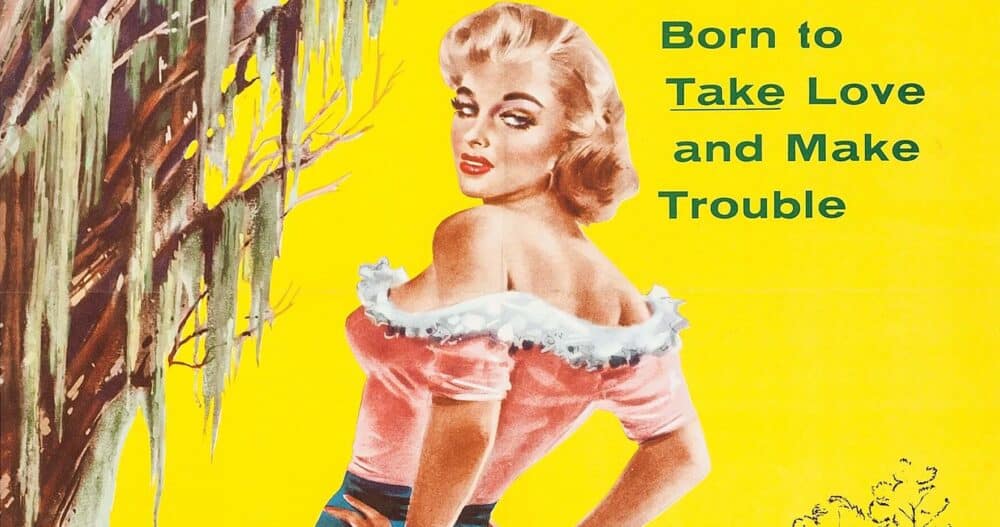 Did you know there are women who will try and steal your husband while you’re fighting breast cancer, struggling with surgeries and chemo, and working to maintain some semblance of normalcy? Before two of these women lunged for my husband, it never occurred to me I knew anyone like this: women with no moral code or concept of self-worth. Who does that sort of thing?

A woman at my church and another woman I called a friend.

One Sunday, when summoning the energy to blink, much less get dressed and leave the house was more than I could muster, I suggested my husband should go on to church without me. Later he told me that minutes after walking into the building, one of these husband-stealing Jezebels leaned into him, gave him a full contact body hug, and proceeded to grind her crotch into his leg.

If I can ever do anything for you,” she whispered in his ear. “Call me.”

Another time when chemo robbed me of energy, I asked him to meet an interior designer “friend” at our ranch house so she could deliver some new light fixtures. This hair-flipping floozy came-on to my husband bigger than Dallas. When she let her full-length trench coat drop to the floor, she was wearing a tight sweater, a micro mini skirt, cowboy boots and a thong, and each time she bent over, as though retrieving something from her bag, her fanny was facing my husband. And each time he moved, so he didn’t have an up close and personal view of her derrière, she moved so that’s the only thing he would see, and when he tried to step outside, she cornered him.

“Has anyone ever told you what pretty eyes you have?” she asked.

When he told me the “pretty eyes” bit, I knew it was true because I’ve heard her say that to other men and women alike, including me. Later several women, who also knew her, told me, “Never leave your husband alone with her.”

While neither woman’s true character surprised me, I was disappointed by their lack of compassion and respect for me, my husband and the life-threatening crisis we were facing. A serious health problem affects every member of the family. Husbands are often overwhelmed with their wife’s breast cancer diagnosis, perhaps even vulnerable, but then maybe these brazen women are counting on that.

Unfortunately, statistics say 25 percent of husbands leave their wives after they’ve been diagnosed with breast cancer.

If you think I’m exaggerating, here’s a story that will shock you! We all know a man’s “little brain” has a tendency to dominate his “big brain,” and while you may not be as interested in sex during breast cancer treatment—or any other serious illness—as your husband is, his sexual needs don’t disappear. My suggestion would be to talk honestly and openly about the different ways you can both handle sex over the course of treatment and recovery. If your marriage is a good one, this is an opportunity to grow even closer. If your marriage is rocky, try role reversing with one another to see things from your spouse’s point of view. You might even visit a counselor.

Women who try and steal another woman’s husband while she is fighting for her life, are contemptible creatures. At least vampires come out only at night, but these hussies do their best work in the daylight, with no sense of remorse or misgivings as to the consequences of their actions.

Watch out for them, girlfriends. I guarantee they’re closer than you think.

WOMEN OVER 50, HERE’S TO THE STRONG WOMEN WE’VE BECOME.