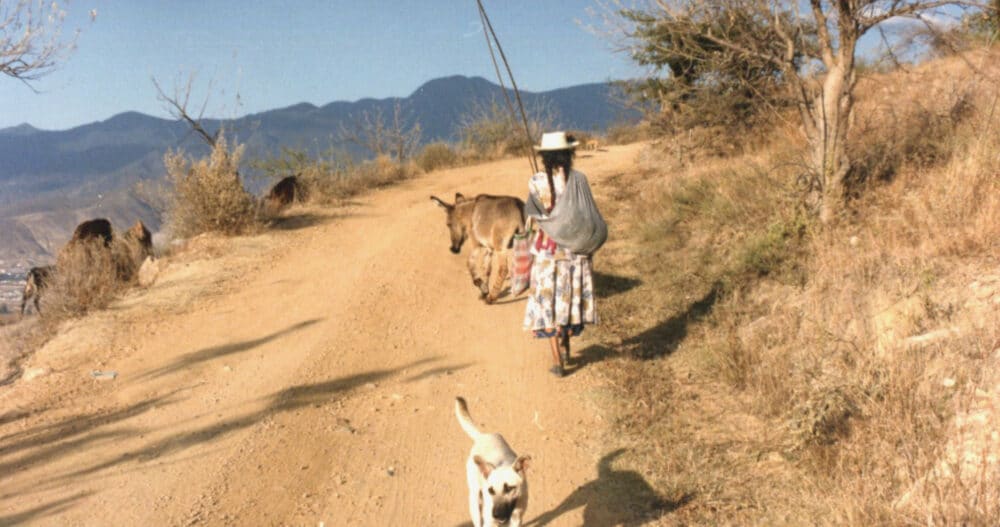 Not everyone decides to follow the same path in life, and that’s okay. When many of my high school and college friends were having children and climbing the corporate ladder, I chose to explore the jungles in Mexico and crawl through abandoned silver mines in the Sierra Madre mountains. While I have no regrets, the road I chose made it difficult to make new friends: I had no parent-teacher meetings or soccer games to compare notes, and my potential gal pals couldn’t identify with being an adrenaline junkie.

Last week I saw a list on Facebook, and the instructions were to put a check mark beside the things you’ve done like had kids, been to Disneyland and sung in a choir. The list underscored how different my life has been from almost everyone I know. It also prompted me to put together a list of my own.

My list may give you an insight into why I’ve written a memoir.

I’ve put an X beside the ones I’ve done.

Been to Radio City Music Hall

Been to Disney World

Been to Disney Land

Watched someone give birth

Been to Canada X

Ridden in an ambulance X

Been to Europe X

Been to Las Vegas  X

Been to Washington DC X

Been to Texas X

Flown in a helicopter  X

Been on a cruise X

Served on a jury X

Danced in the rain X

Been to California X

Been to New York X

Played in band/orchestra in school

Sang in the school choir

Laughed so much you cried X

Laughed so hard you peed X

Caught a snowflake on your tongue X

Had a pet X

Been sledding on a big hill

Rode on a motorcycle X

Traveled to all 50 states

Jumped out of a plane

Been to a drive-in movie X

Been on TV X

Been in the newspaper X

Been on the radio X

Stayed in the hospital X

Lived on your own X

Ridden in the back of a police car X

Left to right: One of my oldest and dearest friends, me in my early 20’s, and my husband. We’d just survived looking for treasure in the mountains of Mexico. Usually minerals and crystals, but sometimes Maya artifacts. You can tell how scuffed our boots are. I still had Diana Ross hair, but here I’d pinned it up in the back.

Now here’s my personal list. I’ve done them all.

Tethered to the outside of a helicopter inflight X

Had an illegal abortion X

Jumped out of a second story window X

Kidnapped in another country while traveling alone X

Good friends with a madam X

Flown in a sail plane X

Parented your parent until the day they died X

Traveled to another country, alone, to see the Rolling Stones X

Hacked through three-canopy jungles with a machete X

Flown in a stunt plane X

Fell 150 yards down a mountain X

Had a bodyguard at two separate times in your life X

Had your BD present dropped out of an airplane, dangling from a parachute X

Flown on the Concorde X

Looking for quartz crystals, I wandered off on my own and started feeling woozy. I took shelter out of the sun in this mineshaft but kept “greying out.” I knew my friend and my husband would never find me, so I fought hard to stay conscious and crawled out. Never made that stupid mistake again.

Don’t ask me to list the things I wish I hadn’t done, because I can’t. For starters, I don’t dwell on regrets, plus if I changed even one thing—good or bad—my life might be very different now, and I’m thankful to be here. I’m thankful to be anywhere!

I was standing inside a doorway in Mitla, Mexico. I loved how the light hit the pillars, the arches and the tiles on the floor. My original photograph was a 35mm slide I projected onto SX-70 Polaroid film and then manipulated the emulsion with tiny tools until I got the effect I wanted. I loved working with Polaroids.

Except for a small, tightknit group of friends—most people know very little about my life. If you’re long-term readers of my blog, then you know more than most. Truth be told, I haven’t included everything in the list I just gave you. Far from it. I had to save something for my memoir.

In case you’re wondering about my book, here’s a status report:

I’ve had input on my manuscript from several pairs of “fresh eyes” and a well-known NYC book editor who specializes in memoirs. She made suggestions—I’ve taken to heart—and I’ve deleted one chapter and written five more. Two weeks ago she read it again and now, over the holidays, I need to step away from blogging to work on it once more. Writing a book and a book proposal is a long tedious process, but the finish line is in sight. Hang in there with me, friends! I’ll be back. Remember… This book is for you. It’s what you asked me to write.

Are there things you wish you’d done in life? If so, what’s stopping you from doing them now?

STRUGGLES AND HITTING YOUR STRIDE