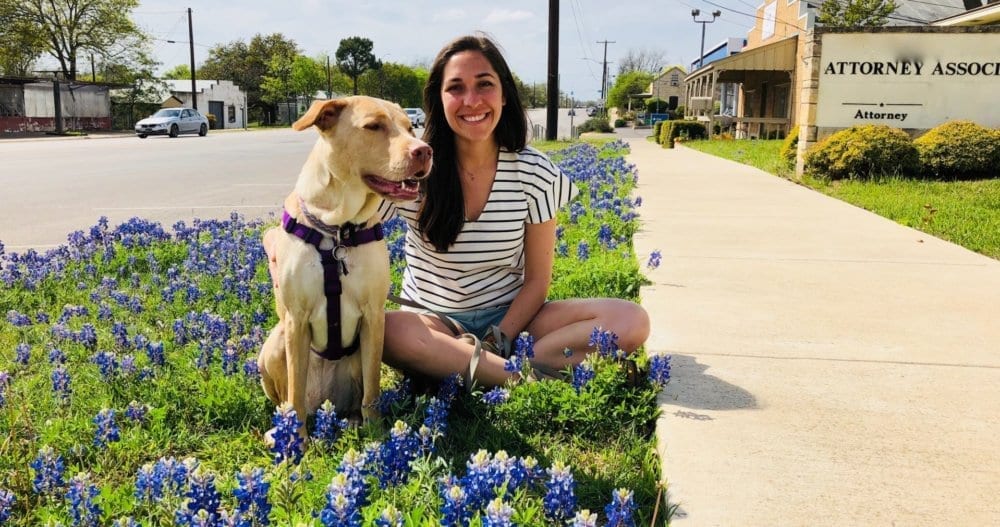 Amy Gutierrez was 18-years-old when she started writing for my first website, BreastCancerSisterhood.com. I always knew I wanted a young person to write from their perspective about their mother’s cancer diagnosis, but I never dreamed I’d meet someone as wise and compassionate as Amy. Children and teens have a difficult time when a parent is diagnosed with a serious illness, but often they don’t have an outlet to address their feelings. By reading Amy’s blog kids could relate to a young woman who helped care for her mother while living her own life. Amy is now 28-years-old, a graduate of Emerson College. She’s working in the publishing industry and is engaged to be married.

Amy Gutierrez is even more committed, now, to the things she believes in. I want you to meet Amy.

Amy’s mother, Kathy, and I met after we both finished breast cancer treatment at the same cancer facility, and I liked her right away. Kathy Gutierrez is a smart, determined woman who was raising two daughters, and I knew her daughters would be just like her, and they are.

On April 15, 2013, Amy and her boyfriend, Jordan, now her fiancé, were at the Boston Marathon just a block from the finish line. While Amy and Jordan felt the tremendous power of the blast, they were unhurt, but that day changed Amy’s life forever.

Always a compassionate young woman, Amy has responded to the senseless bombing with the heart of a warrior. Not a day goes by Amy doesn’t think about what happened, and she continues to carry the terrible fear she experienced that day. Instead of trying to blur the images of that unthinkable day, this coming April 15th, Amy will be running in the Boston Marathon and will be part of Team MR8, the official running team of the Martin Richard Foundation. Martin Richard was one of the three people killed in the 2013 bombing, and Team MR8 is named for Martin’s initials and his sports number. 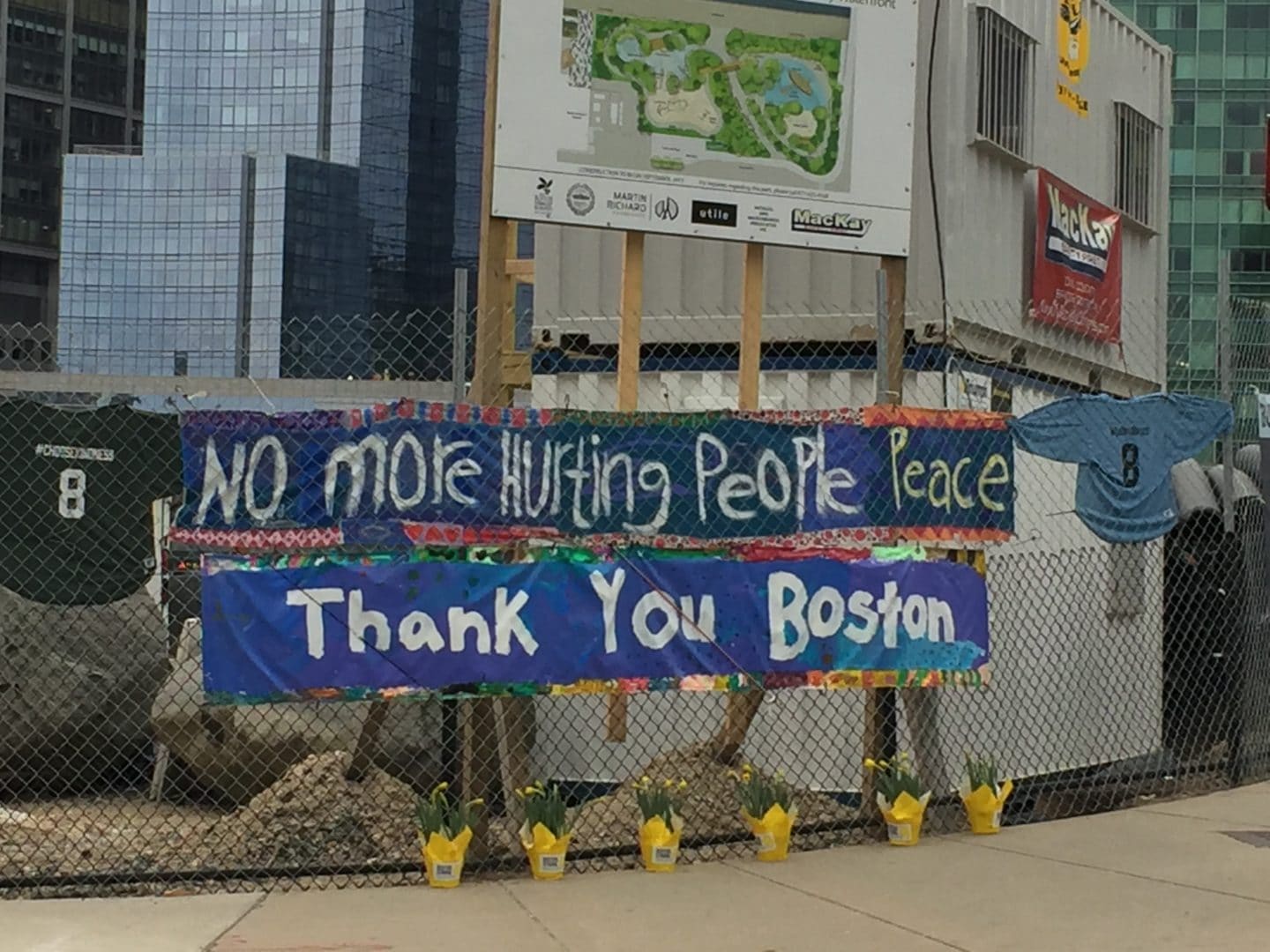 The Martin Richard Foundation seeks to provide opportunities for young people to learn, grow and lead through volunteerism and community engagement. The Foundation want to influence a generation to live out their values of sportsmanship, inclusion, kindness and peace by embracing the diversity around them. One of the ways the Foundation is doing this is by collaborating with the City of Boston to build Martin’s Park, a universally accessible park and playground adjacent to the Boston Children’s Museum.

I hope you find it in your heart to honor the values of kindness and peace by clicking on Amy’s link and contributing to the Martin Richard Foundation.

THE MINI DRESS REIMAGINED FOR OVER 50