MY CRUSH ON AN INANIMATE OBJECT 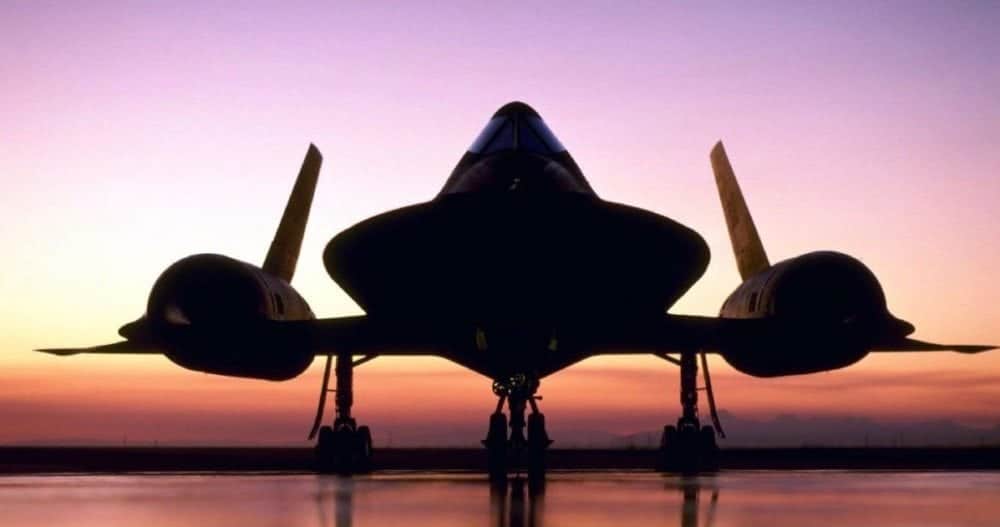 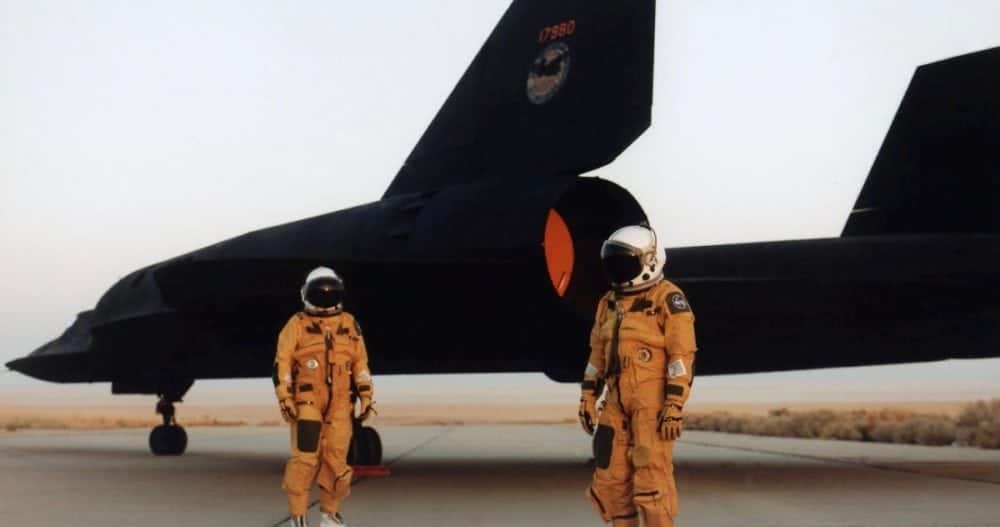 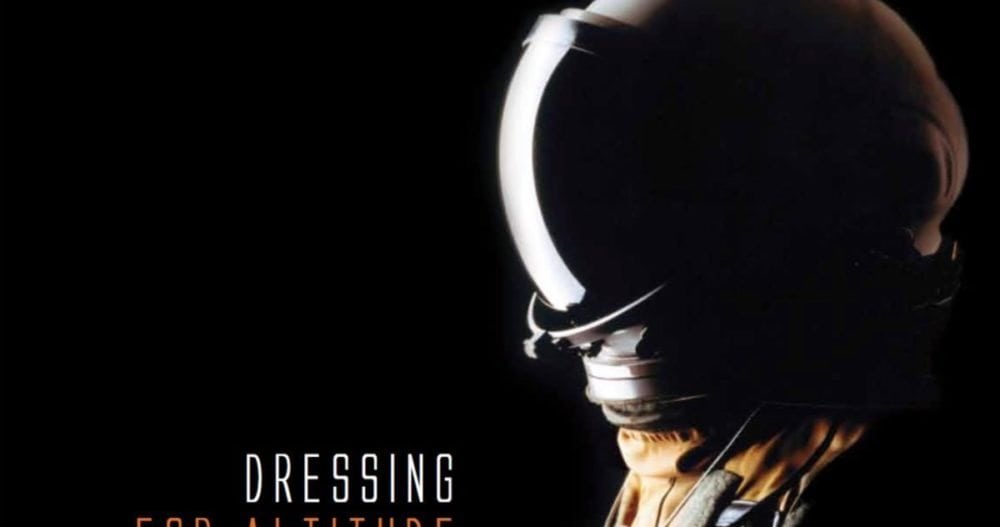 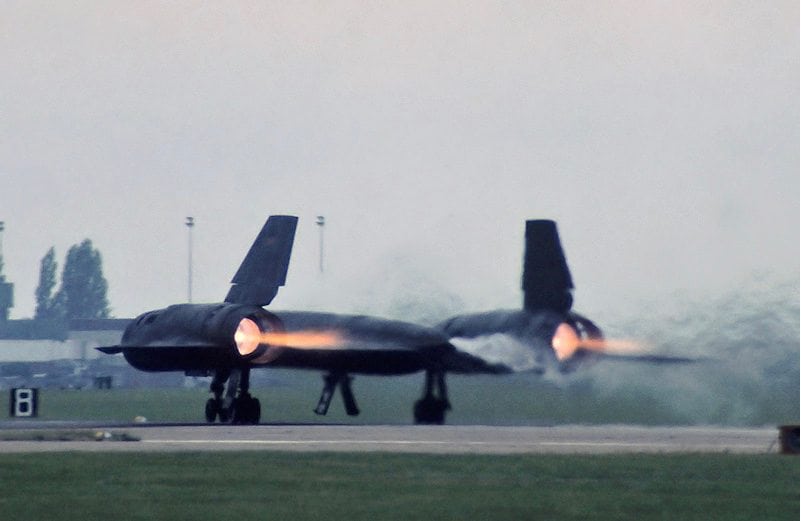 This is going to sound a bit odd, but I’ve had a longterm crush on an inanimate object. I don’t lust after things like shoes and bags or designer clothes, but a decommissioned, super secret, spy plane still gives me goosebumps.

The SR-71 “Blackbird” is sexy and scary-looking, magnificent and menacing, and from the moment I saw my first photograph of it, I was obsessed.

Forty years ago the SR-71 set the world Absolute Speed record at 2,193.16 miles per hour. Would you believe that record still stands? At 85,000 feet, flying just on the crest of being launched into space, the SR-71 was also the highest flying “airplane.” I can look at videos and photographs of the SR-71 until my eyes glaze over, and it still mesmerizes me.

The government refused to disclose how many SR-71s were built, so when I was in my 20s, I started keeping a record of the different Blackbird planes—and their tail numbers—I saw in photos or in person. I’ve seen four up-close and personal. When I stopped counting the total number of SR-71s on my list was 42.

In the mid-80s, I met my crush. I spent two days at Randolph Air Force Base with two of the SR-71 pilots and their Wing Squadron Commander. I interviewed them and we ate lunch together. The second day I watched the pilots climb into their pressurized astronaut flight suits and helmets and breathe pure oxygen to denitrogenate their blood to prevent an embolism at high altitude. Then it was time…

I rode with them—me in my street clothes and two spacemen—out to the runway where the crew was fueling their magnificent bird, getting it ready for them to blast into the stratosphere. I tried not to stare and gawk like a moonstruck teenager, but the object of my affection was right there. The pilots gave me the okay to climb up the ladder and look into the cockpit. Some of the dials had red leather covers over them to prevent unauthorized eyes, like mine, from seeing them.

It was finally time for them to leave. We said our goodbyes and the pilots taxied the Blackbird out to the runway. It sat poised for a few seconds. Then in a private show of majesty and power, it took off. The engines spewed red fire. The ground shook. The sound was earsplitting. In seconds, the plane disappeared from view. Just as quickly, the SR-71 came back around and swooped down, 100 feet in front of us, and flew between two hangers at what looked like a mere 50 feet off the runway. If that wasn’t mind-blowing enough, in that small space, the pilot rocked the Blackbird’s wings back and forth. Then it soared upward and disappeared.

By now the crew were jumping up and down, yelling and screaming like little kids on the sidelines at the Super Bowl as their favorite quarterback scored a touchdown at their feet. They’d never seen anything like it.

Over one of the crew member’s microphone, I could hear the pilot say, “Tell Brenda that was her goodbye gift.”

In unison, every crew member turned to look at me and say, “Who ARE you?”

It was a day I’ll always remember. My thanks to my cousin, Jon, for reminding me what a rare and privileged experience I had.