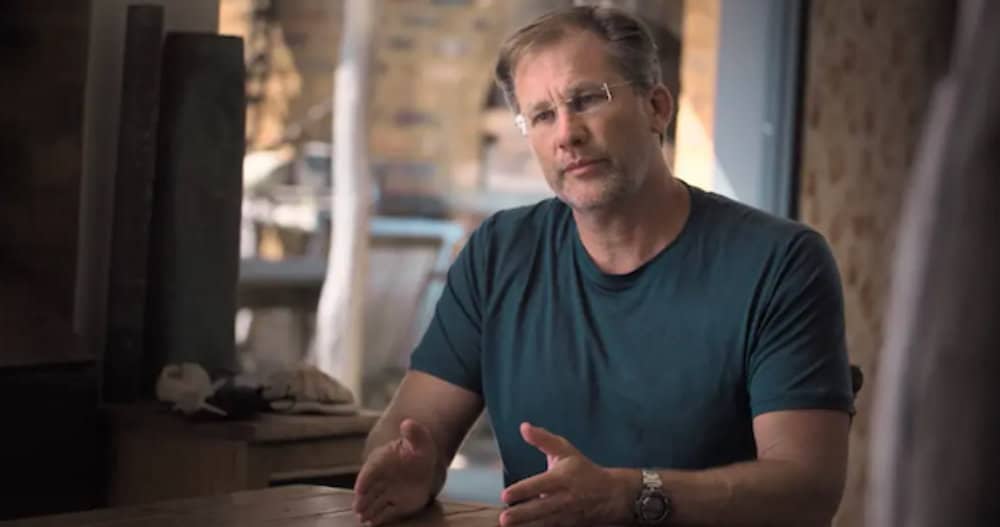 If you’re in the market for something to watch on television I have the ultimate hold your breath, edge-of-your-seat thriller about a man who meets a maiden under the sea. The man is Cape Town, South Africa filmmaker, Craig Foster, and the maiden is not a mermaid, but a female octopus Foster forged a relationship with over the period of a year. In many ways this Academy Award-winning documentary is an unexpected love story, a tale of survival and a meaningful bond between two different, but highly intelligent species.

I watched My Octopus Teacher the same day I rescued a baby bird who’d wound-up in the mouth of my dog, Annie. Like Craig Foster, I was struck by the resiliency and the fragility of nature, but it also gave me another pause for thought.

Every day for a year Craig Foster would hold his breath and free dive down, without a wetsuit, into the bitter cold waters of a remote kelp forest. The film is spellbinding in the way it shows Foster’s burgeoning relationship with the octopus. Instead of disguising herself or disappearing into a thin gap in the coral, she comes to trust him enough to let him see where she lives and plays, what she eats and how she mates and defends herself from predators. I was transfixed as I watched her go from being suspicious of Foster, to exploring him with the suction cups on one of her arms and later, wrapping her entire body around his chest. At one point Foster wonders if he should help the octopus avoid a predator—a pajama shark—or whether he would be interfering with the laws of nature. I know how he felt.

Earlier the same day I’d tried to rescue a baby bird in my courtyard. Like the pajama sharks that hunt for octopus, Annie is cut from the same cloth. She is a predator, disguised not with black and white stripes, but with a wagging tail when she brings me her bowl. When the baby bird failed in its attempt to fly, make no mistake: Annie swooped in for the kill.

For weeks I’ve been warning Mr. Lizard to take his family and move to the neighbor’s yard, or “she will get you.”

Fortunately all I had to do was hold up the water hose, and Annie let the little bird fall softly from her mouth. I put Annie in the house and placed the baby in a cardboard box directly under the nest. Annie and I stayed inside, and I hoped it would be able to fly or mama bird would feed it. As the day wore on the sweltering Texas heat made it difficult for even me to breathe, and I saw the bird was in distress, so I put a small shallow bowl of water in the box and moved it a few more inches into the shade. All the while the little bird kept staring at me with those big dark eyes. I felt so helpless. Its legs were stretched out behind it, and I couldn’t tell if it was hurt. After many phone calls to veterinarians—they don’t take wild birds—that evening I drove it across town to Wildlife Rescue & Rehabilitation.

The next morning I watched mama bird as she perched on the roof of my courtyard. She sat there for the longest time, turning her head this way and that, looking in the direction of her now missing baby bird and the cardboard box. I imagined she was heartbroken, and all I could do was say, “I’m sorry. I didn’t know what else to do.”

I don’t know if I did the right thing or if the bird will recover, but I feel guilty like I crossed a boundary I shouldn’t have crossed.

My Octopus Teacher and my experience with the little bird gave me pause for thought. If we can go out of our way to befriend and help another species, why can’t we let go of the barriers we’ve put up and try and understand our neighbors? Especially the ones who don’t look like us or think like us. Shouldn’t it be easier to bond with another member of the human race than it is with an octopus?

HOPE IN THE MIDST OF POVERTY

PART TWO… ONE OF MY MORE BIZARRE SUMMER VACATIONS