End of An Era

THE LOSS OF AN AMAZING WOMAN 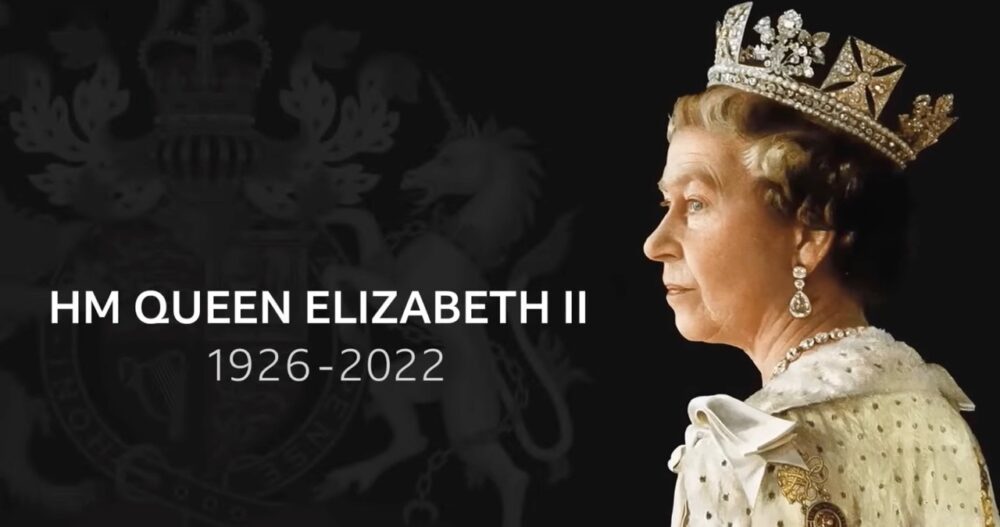 With the death of Queen Elizabeth II, the world has lost one of the few remaining members of the “Greatest Generation,” as journalist Tom Brokaw called them. People who were born between 1900 through the 1920s, who lived through the Great Depression, and many who fought during World War II. They were a generation that understood sacrifice and honor; their word was their bond, and they were as interested in the wellbeing of others as much, and sometimes more than their own.

Queen Elizabeth II was a member of this generation, and she had a big hand in shaping our world.