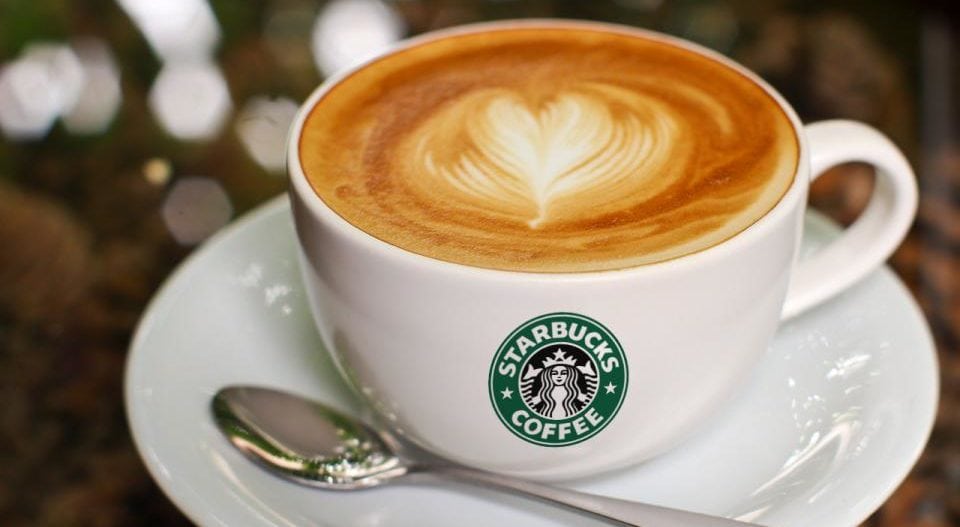 I’m not big on resolutions, but I made one this year. I resolved to break up with Starbucks.

My coffee addiction runs deep, and like a true Bostonian, it started with The Coffee Connection. I remember the day they were… gasp… acquired by Starbucks. The brash West Coast newcomer was not a welcome addition to my morning routine. I found their brew bitter, and the fact that I had to add my own cream and sugar really pissed me off. However, I’m a creature of habit, so I continued to beat the same path, to the same location, and eventually got used to the new taste and the new routine of doctoring my own waking elixir.

Over the years Starbucks and I have had our squabbles, but mostly it was a happy, synergistic relationship. I showed up bleary eyed, and they delivered. Warm smells and womb-like interiors ushered in a soothing beginning to my day. Every morning I could count on a tasty cup of coffee while enjoying the anonymous, intimate, company of people you interact with on a nameless level. A nod, a smile, a brief exchange as the first warm sip registered with our sleep deprived brains. A few years ago something changed.

Lines got long, and customers got surly waiting for service. Production wasn’t meeting demand and everyone was edgy and tense. Could excessive caffeine be the culprit? No longer was there a sense of community in our collective morning routines. Incessant turnover at every location meant steep learning curves, and my customized coffee was botched on a regular basis. What started as a happy accident–a cloud of frothy foam atop a triple grande Americano–would arrive as a watery latte or a murky dark swill with no foam. I would leave, agitated and unsatisfied, as I tossed back the requisite grams of caffeine to ensure that whatever else went wrong during the day, a caffeine headache would not be among the list.

A friend of mine once called Starbucks The Crack House because there is nothing in there that’s good for you. I didn’t like who I was becoming. I changed my habits.

Making a pot of coffee at home saved valuable morning minutes. The extra money saved from my $5 lattes (seriously, do we as a culture think a $5 coffee is NORMAL…?) went toward more nourishing endeavors like yoga. But the siren call of the green mermaid would lure me in, and I found myself grabbing a mid-morning or mid-afternoon Starbucks.

A few weeks ago I waited in line, then waited for my drink, then waited at the condiment bar. I spent 20 minutes and $5 getting an adequate beverage that ultimately kept me awake until the wee hours of the morning. Enough was enough. No more Starbucks for me. I decided to move on to better things… and I was successful for a bit.

I sought out independently owned cafes. I switched to tea. I replaced my afternoon pick-me-up with green juices, appreciating the natural, holistic approach to energy jolts. I felt better in a “see, I did it” kind of way. And then this week I had a meeting at Starbucks. When in Rome… I ordered a Flat White. I viewed the act as something of an event. I was having a special coffee at a special event. It was rich and creamy. There was a smoothness to the espresso roast that soothed my ragged edges, and I felt a calm alertness coursing through my veins. I wanted another one.

I’ve been to Starbucks every day this week, expectantly waiting in line to order this creamy addition to the menu, eagerly pouncing on my cup when my order is called at the bar. I’m feeling conflicted. I want to shun Starbucks. I want to be above the fray, not another caffeine-addicted lemming, leaping off the cliff. I also want that delicious sensation that caresses the taste and smell senses – not to mention the productive buzz that follows. I want the familiar experience.

And this is why I don’t make resolutions…

Just Call Me Dr. No

Changing Up My Makeup

How to Prepare for Life’s Waves